Samsung has this habit of releasing similar models of smartphones, which are differentiated by some tiny improvisations: a slightly faster processor, or a battery with a higher capacity. In this article, we’re comparing two Dual-SIM phones which are very close at pricing. Let’s see which one is worth buying.

The Grand 2 is equipped with a 1.2GHz Qualcomm Snapdragon 400 quad-core processor and has an Adreno 305 GPU, just like the S4 Mini Duos, which is powered by a 1.7GHz Snapdragon 400 dual-core processor. Both of the phones have 8GB of internal memory – expandable up to 64GB.

Both of the devices take photos with an 8MP rear camera (LED flash, autofocus) which is capable to record video at 1080pixels. The front facing cameras are of 1.9MP.

The Galaxy Grand 2 costs 313 dollars on amazon.com. The S4 Mini Duos can be purchased at the price of 289 dollars. 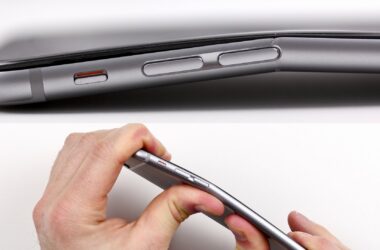 The iPhone 6 and iPhone 6 Plus have been around for just a couple of weeks now, and… 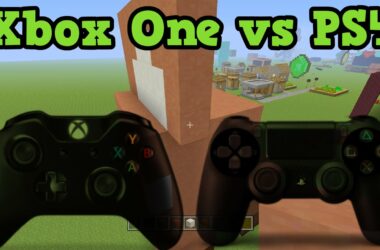 There are no doubts that WhatsApp is currently one of the most popular softwares in the world. It…