Samsung is famous for making smartphones with large displays. If you’re a fan of big phones, then the Samsung Galaxy Note 3 Neo and the Galaxy Grand 2 are you devices that might interest you. They’re powerful, run fast and have great cameras. But which one is better? We’ll compare both phones to see which one has more to offer.

At this category, the Samsung Galaxy Note 3 Neo is the winner, because it has a larger display, a 5.5 inch Super AMOLED capacitive touch screen that renders a resolution of 720×1280 pixels. The Galaxy Grand 2 supports the same resolution, but its TFT screen is of 5.25 inches.

The Samsung Galaxy Note 3 Neo is powered by a quad core 1.3 GHz cortex A7 and dual core 1.7 GHz cortex A15 processor and it also has an Exynos 5260 chipset. There is only one variant of internal storage of 16 GB, but it’s expandable by up to 64 GB.

The Galaxy Grand 2, on the other hand, has a 1.2 GHz quad core cortex A7 processor and a Qualcomm MSM8226 Snapdragon 400 chipset. It also comes with one variant of internal memory, but it’s lower, of 8 GB, which is expandable by up to 64 GB.

Both smartphones are Androids and run on the Jelly Bean version, but the Samsung Galaxy Note 3 Neo is equipped with 2 GB of RAM, while the Galaxy Grand 2 has only 1.5 GB of RAM.

Both devices have an 8 MP primary camera (autofocus + LED flash), but the secondary camera on the Samsung Galaxy Note 3 Neo is of 2 MP, while the Galaxy Grand 2’s secondary camera is of 1.9 MP, but you won’t notice the difference. 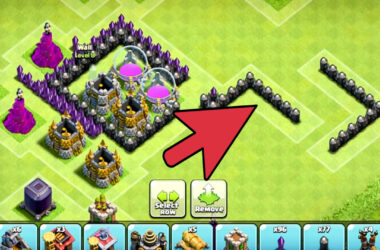 By reaching the key points involved in this topic, we will teach you how to build a base… 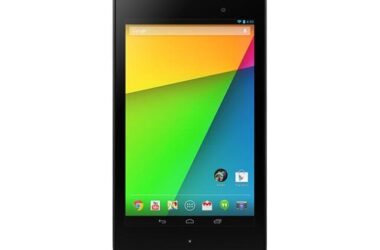