If you were thinking of purchasing a new television, you would have to spend a handsome amount.

The latest versions of LCD and LED televisions have exorbitant prices. However, you can save on loads of money by choosing a streaming box instead. An array of options is available in the market. Among the various options available, the Roku and Apple TV have topped the charts in this arena. The Roku and Apple TV are the most recommended streaming boxes available in the market. However, choosing between the two can become a daunting task for the people.

There are other options available in the market; however, the Roku and the Apple TV are by far the most recommendable devices to add streaming content to your television. Both these highly polished devices cater the user with an array of functionality for a small amount. Moreover, both these devices obtain software updates on a regular basis. Therefore, the product you purchase today would be an upgraded version that would be better than it was in the previous year. Let us compare the two, for features and functionality to find out the better product.

In case, you are hung up on the Apple products, you should opt for Apple TV. The product caters you with an array of apps. Recently, the Apple added the most important apps, such as the WatchESPN and HBO Go. AirPlay is still the best feature for streaming videos, music and photos directly from the iOS device to your television.

However, if you are not into Apple products, Roku is the box for you. Roku is renowned to get new services and apps much quicker than Apple TV. It has more than 750 channels until date. It may be inclusive of filler contents but it also incorporates some important services that may not be included in the Apple TV. Roku has an improved interface that is blazing rapidly on the Roku hardware. The device comes with a remote that has a built-in headphone jack. This is a great feature for those times when you want to stream without disturbing others.

Both the Roku and the Apple TV streaming boxes are available for $99.

Both Roku and Apple TV streaming boxes have stupendous values. However, you should keep in mind certain caveats before you actually purchase any of the two boxes. The overall cost incurred by you on the box and the services, requiring authentication, are some of the caveats you are required to look into, before purchasing a box. 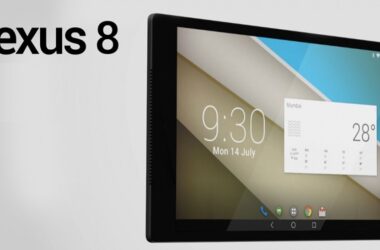 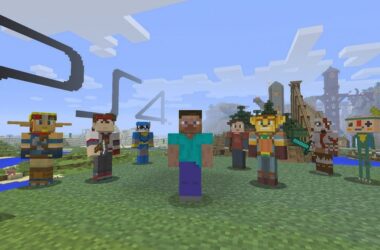 4J Studios, the developer of the Minecraft Xbox One edition and other console editions have officially confirmed that…

Looking for precise information about Apple iPhone 5C and iPhone 4S? Here you can find it with an…