There isn’t a big difference between the Lumia 525 and its successor. They both have the same processor, graphic processor, camera, display size and pixel resolution. Although there were made a few improvements, the new model couldn’t make a better impression and fans still prefer the previous phone. As for the Sony Xperia M, this is another cheap phone, with decent features. But will it impress you more than the Lumia 525?

These phones have the same screen size: 4 inches, but the Lumia 525 has an IPS LCD which renders a resolution of 480x800pixels, while the Xperia M has a TFT display which supports a slightly higher resolution – 480x854pixels.

Like its predecessor, the Lumia 525 is powered by a dual core processor (clocked at 1GHz) and has a Qualcomm MSM8227 chipset. The internal memory is of 8GB, but with a MicroSD card, you can expand it up to 64GB.

The Xperia M has a dual core krait processor (clocked at 1GHz), a Qualcomm Snapdragon S4 Plus MSM8227 chipset and only 4GB of internal storage – expandable only up to 32GB.

The Lumia 525 doesn’t excel at this category, having only a camera of 5MP with autofocus. The Xperia M has two cameras: one on the back of 5MP with LED and flash and a front VGA camera. 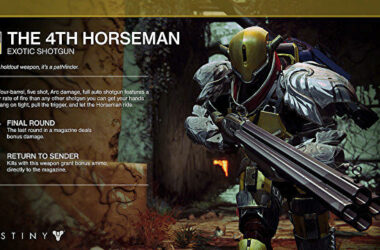 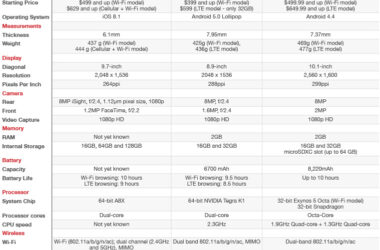 When reviewing a second gen smartphone or product, most of us take certain things for granted. We assume…