Nokia sells very cheap phones, like the Lumia 520, or very cheap devices, but it’s not the case of the Lumia 720, although it costs triple than its sibling. They share the same screen resolution, chipset and processor, but the Lumia 720 outpaces its rival when it comes to camera and battery. So, let’s see if these phones are worth their prices.

Both of the Nokia models come with IPS LCD screens that support a resolution of only 480x800pixels, but their displays have different sizes. For example, the Lumia 520’s display is of 4inches, while the Lumia 720 has a 4.3inches display.

Both of the smartphones are powered by the same 1GHz dual core processor and have the same Qualcomm MSM8227 chipset. What a coincidence: they even have the same internal memory of 8GB which is expandable up to 64GB.

It’s no surprise that both of them run on the same operating system also, which is the Microsoft Windows Phone 8 OS, upgradeable up to the WP8 Black version. The RAM capacity is identical for both phones: 512MB.

This time, the Nokia phones come with different cameras. The Lumia 520 has a 5MP camera (autofocus), while the Lumia 720 has a 6.1MP rear facing camera (LED flash, Carl Zeiss optics, autofocus) and a 1.3MP front camera. 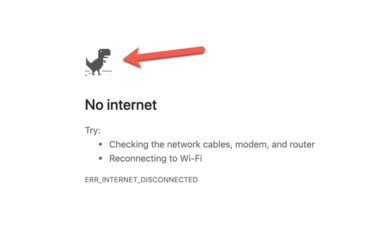