The Lumia 1320 is a huge phablet that outranks the Lumia 1020 only with the dimension of its screen and the capacity of its battery. Otherwise, it’s just a heavy and chunky device that comes at an affordable price. The 1020 model has an impressive camera, which is the camera with the largest number of pixels on a smartphone. Yet.

The Lumia 1320 is powered by a dual core processor (clocked at 1.7GHz) and has the Qualcomm Snapdragon S4 chipset. The internal memory is of 8GB, but with a MicroSD card can be expanded up to 64GB.

The Lumia 1020 has an unexpandable memory of 32GB and it’s powered by a dual core krait processor (clocked at 1.5GHz). The chipset is Qualcomm MSM8960 Snapdragon.

Both of the Nokia devices run on the Microsoft Windows Phone 8 Black OS, but Lumia 1020’s OS is upgradeable to the WP8 Black. The phablet has 1GB of RAM, while the the phone with the super camera has 2GB of RAM.

The Lumia 1320 can’t compete with the Lumia 1020 because it has a 5MP primary camera (LED flash and autofocus) but neither the secondary camera is advanced, since it’s a VGA. The Lumia 1020 takes amazing photos with the 41MP rear camera, which has features such as Carl Zeiss optics, LED and Xenon flash, auto or manual focus and optical image stabilization. The other camera is of 1.2MP.

Types of Vegetarians and What They Eat 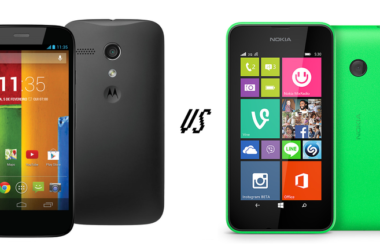 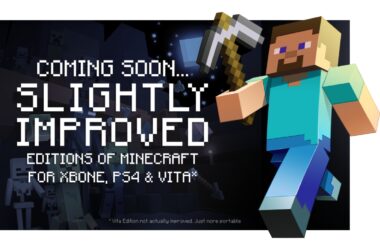 Minecraft became a very popular game right after its release back in 2009 for PC. Now, with the…