Pokemon X and Pokemon Y comprise the first installment of the 6th generation of the game series. It was released in October 2013 and was released all over the world at the same time. The game is a role playing type with the game featuring a new Pokemon and the old Pokemon like Psyduck, Magikarp and Pikachu.

Pokemon X and Y was created by Game Freak and it was published through Nintendo for Nintendo 3DS. The game story is similar to the previous installments and consists of a young Pokemon trainer who leaves on an adventurous quest for training creatures known as Pokemon and also to win against other trainers. The story of the 6th generation installment is based in France, in the Kalos region.

The main objective of the game is to obstruct the nefarious schemes of Team Flare, a criminal organization that tries to pose challenges to the Pokemon League Champion.

Saving the Game – Glitches addressed with 1.1

This first patch for Pokemon X and Y was released to protect the game from a bug that was present in the Lumiose City. When this bug was encountered, it could result in destroying the player’s game. However, Nintendo was aware of this issue and developed and released its update to address the issue.

The glitch related to the problems faced when players tried to save the game in the Lumiose City. Nintendo then released the patch 1.1 in October 2013 to correct the glitch and this update can be availed by players in the eShop in the Nintendo 3DS.

This is the second patch for Pokemon X and Y in 2014 and players are able to bring their game to the 1.2 version by downloading this update. The patch fixes bugs related to Pokemon not being able to cultivate new moves, once he has evolved along the Wonder Trade.

It also offers a fix for the bug that prevented captions of Trainer PR Videos from being unlocked in the Lumiose city. Internet communication problems have also been updated and it comes with the previous update of the 1.1 version. This update was released in December 2013.

After the game was released in October 2013, players could download a Torchic for a special period of time. This Torchic had a secret ability of a speed boost along with a Blazikenite. This would enable the player to use the Mega Pokemon Mega Blaziken.

Pokemon X and Y are the first installment to be presented in 3D graphics and all the copies of the game released have the same content. You can play the game in several languages, namely, English as well as French and Spanish, and German, Japanese, Italian as well as in Korean language. However, this is an option that you have to select in the beginning during the start up and you cannot change it during the course of the gameplay.

Nintendo’s Pokemon X and Y are the most popular titles with more than 1.26 million copies of the game being ordered prior to release in Japan alone, apart from the copies that were present in the 3DS hardware of Nintendo. During the first weekend of its release itself, there were more than 4 million copies sold all over the world.

The Mega Evolutions added to this series is very impressive and the battling and the trading features, which are familiar features of the game, have been refined to a great extent. The game has transitioned into the 3D genre very smoothly, with most of the additions being positive, living up to players’ expectations of the game. Art direction has been updated, the 3D graphics and the game scaling have been improved and players are able to play more easily, making it more fun and attractive. 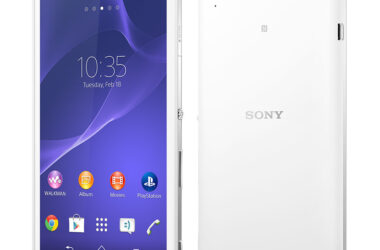 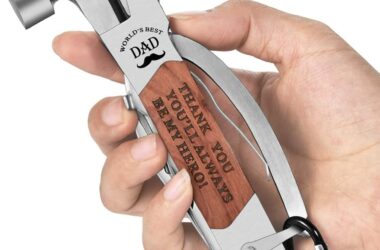