Nintendo – Do They Have What the Fans Want to See?

Two years ago, at the E3 conference, Nintendo unveiled something that no one had anticipated – a system that needed a large third party support.

None of the other major gaming companies had ever tried this; so it was a gamble – one which did not exactly pan out for them. This means that every new release Nintendo makes, is important to determine the company’s future. The Wii U is a great gaming console that loyal fans swear by. Though it does not have a lot of exclusive titles to its credit, the few titles that are released, are unique and exciting. This makes the Wii U one of a kind. This E3, however, players have their own wish list of what they want to see from Nintendo.

It is no secret that Nintendo is always looking to do something different. Perhaps, that is why, they have decided to opt for a Nintendo Direct presentation instead of a traditional press conference, like most other companies are used to. Though the sales of the Wii U have been disappointing, there are still a few who have purchased the console and would like the company to come forward and tell them why they should continue playing on it. There are some rumors that Nintendo is going to unveil some very new and interesting technology, which may not be completely focused on gaming, but that’s not what the gaming community wants to hear. Nintendo has some legendary franchises and a twist on them is what gamers really want to see. A brand new take on Legend of Zelda or a reinvented Super Mario Galaxy, Dark Souls or Metroid may also be really welcome.

A Partnership with Retro

Let’s face it, Retro Studios have delivered one masterpiece after another, and that has been the highlight of this studio. Nintendo could have Retro create something fantastic for them, something that players won’t be able to wait, to get their hands on. Nintendo fans would not mind an older franchise coming back to life and if it was Retro Studios working on such a project, nothing can stop Nintendo from striking gold. That would be something that every Nintendo fan would wait for.

Integrating 3DS and Wii U

Though this is a long shot, but Nintendo is going to release a new technology. Perhaps it could be something that most Wii fans want – integration between Wii U and 3DS. Right now, if you want to play any game, you have to buy different CDs for 3DS and Wii U. With Sony coming up with close integrations of Playstation 3, Playstation 4 and PS Vita, it feels unfair to have to buy the same game twice for the different Nintendo consoles. Perhaps an integration process would lessen the pain that some of the gamers feel right now and make Nintendo consoles more favored in the gaming community. With that, maybe Nintendo could also come up with some new titles for this integrated console.

This is the wish list of the average Nintendo fan, but if you have some of your own, do share them with us. 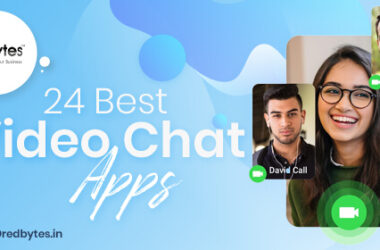 Samsung first started making a foray into the dual SIM mobile phone segment only a few years ago,… 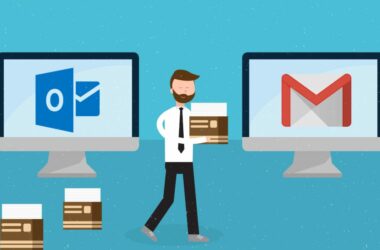