If you’re trying to choose between the Nexus 5 and the Samsung Galaxy Note 2, here’s a comparison between the two to help you figure out which would be the better choice for you.

Samsung equipped its phablet with a Super AMOLED display that has 5.5 inches. The resolution that can be rendered on this device is of 720 x 1280 pixels. The device weighs 183 g and it presents itself with the following dimensions: 151.1 x 80.5 x 9.4 mm.

The processor that powers the Galaxy Note 2 is a quad core (Cortex A9) that is clocked at 1.6 GHz. The chipset that accompanies the device is the Quad 4412 Exynos chipset. The phablet has 2GB of RAM and multiple internal memory options: 16GB, 32GB and 64GB (if you choose to use a microSD card, you can expand the memory up to 64GB). The operating system is the Android Jelly Bean.

The processor that powers the Nexus 5 is a quad core as well (the Krait 400) clocked at 2.3 GHz. As for chipset, we have the Snapdragon 800 MSM8974 from Qualcomm. The device has 2GB of RAM and two variants of internal storage: 16GB and 32GB (this device does not have a slot for a microSD card, hence memory expansion is not possible). The Nexus 5 runs on Android KitKat.

Regarding the rear-facing camera, both devices have an 8MP camera featuring autofocus and LED flash, while the Nexus 5 also features optical image stabilization.

Regarding the front-facing camera, the Note 2 has a 1.9MP camera, while the Nexus 5 has a 1.3MP one.

The 3100 mAh Li-Ion battery unit on the Samsung Galaxy Note 2 is estimated to last around 16 hours of talking time (3G).

In the words of Motorola, “what happens when an exceptional smartphone gets even better”? You get even more… 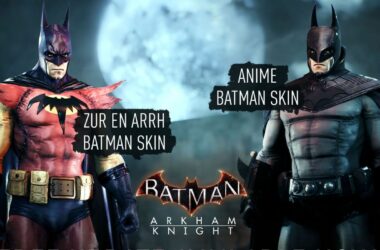