The LG G3 is one of the best smartphones that were released in 2014. Although it’s not dust-water resistant, it comes with an improved camera that takes accurate photos. Its price isn’t that high, compared to other Samsung devices, but it’s not very cheap either. The Nexus 5 is less powerful than the G3, but you’ll see that it’s an intelligent device. But which one you should you? Read the following comparison in order to make an impression.

The LG G3 will impress you with its True HD-IPS + LCD display of 5.5 inches that can support an incredible resolution of 1440×2560 pixels. The Nexus 5 is a decent phone that renders a resolution of 1080×1920 pixels, but its display is smaller, being a 4.95 inch True HD IPS+ capacitive touch screen.

The LG G3 is powered by a 2.5 GHz quad core krait 400 processor and has a Qualcomm MSM8975AC Snapdragon 801 chipset. As for the internal storage, there is only one variant of 16 GB, which is expandable by up to 128 GB.

Both smartphones are Androids and run on the KitKat version, but the LG G3 has 3 GB of RAM, while the Nexus 5 has 1 GB less. 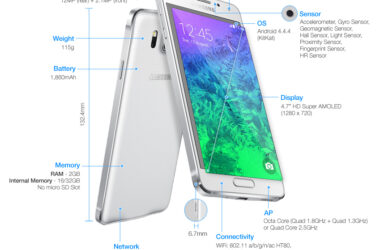 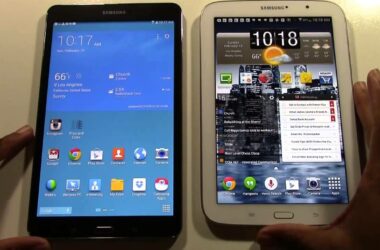