Just a couple of weeks ago, Nintendo was the failing legend that couldn’t cope up with the new competition and was seriously lagging in terms of must-have titles.

They were on the edge of losing the battle and going down in history as one of those companies that were once the ruling gods of the gaming industry. But, not this time! This is what Nintendo executives and producers might have had in mind when they made their announcements during E3 2014. A lot of titles were revealed and it looks like the company is leaving no stones unturned. Nintendo is now eyeing the popular title Minecraft, and if things go well with Mojang, you might soon get to play this open world sand box game on a Wii U or 3DS console. As a matter of fact, the pixelated graphics of the game will be a great fit for Nintendo consoles because they are known more for such titles than the ones that sport more realistic graphical elements.

In Talks with Mojang

Speaking to a popular game magazine, Nintendo executives Shinya Takahashi and Shigeru Miyamoto revealed that they felt Minecraft would make a great fit for their Wii U and 3DS console. They opine that it is all about allowing players to explore the Mojang title and the touch screen experience offered by their Wii U controller, the game’s potential can be expanded further. They strongly believe that it could increase the popularity of the game and Minecraft would be much easier to play when it is on their own platform.

“We have always had internal discussions where our team felt the game would be a great addition because it will be much easier to play it on our game pad than any other interface. And, if we are planning to bring the game to 3DS which would allow a lot of kids to enjoy the game, we should make sure we retain the experience on the handheld console as well,” said Takahashi.

Japan Is a New Market

Both Nintendo executives are strong in their futuristic vision and say that Minecraft is a game which is relatively unknown to a large group of people in Japan. If they could port the game to a Wii U console and bring it to this audience, it would be an opportunity to tap the untapped market. The game is not so popular here as it is in USA or Europe, say the executives. Adding to it, Miyamoto openly claimed that he had never played the game himself but that is not going to stop him from getting it on Nintendo consoles when a partnership occurs.

According to him, Nintendo hardware is the only hardware which has both touch and stick controls, and it is the only one that has the ability to combine the experience Minecraft offers on mobile phones as well as consoles. The game is now available on all major platforms and these executives might soon bring it to Nintendo’s Wii U and 3DS as well. 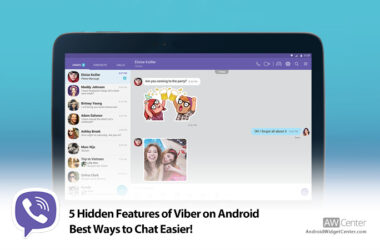 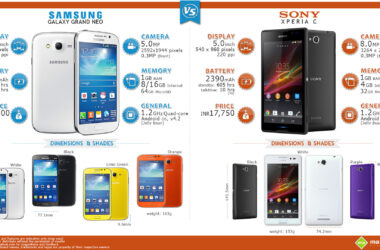 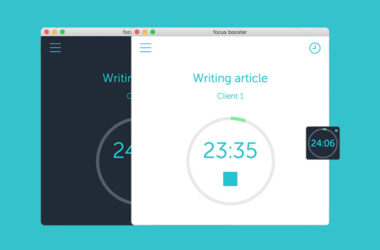