These two tablets are, no doubt, strong competitors, but by using the information below you can decide witch one is best for yourself.

Surface Pro 3 functions on Windows 8.1 Pro while Nexus 10 is running on Android 4.2 Jelly Bean that can be improved with the Android v4.4.3 KitKat.

The Surface Pro 3 is equipped with an 5MP main and second cameras whereas Nexus 10 has a 5MP main camera and a 1,9 MP second one.

Surface Pro 3 is painted in silver nuance whereas Nexus 10 tablet is black. 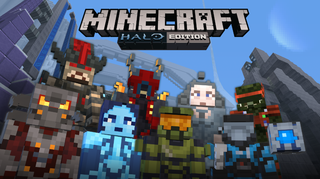 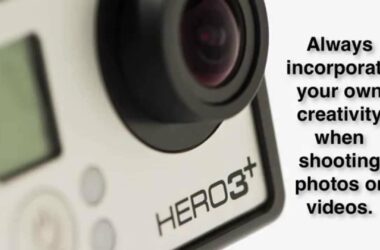 GoPro Hero 3+ – How To Shoot And Get Excellent Outcomes

The GoPro camera is known for high quality videos and pictures. For you to get the most out… 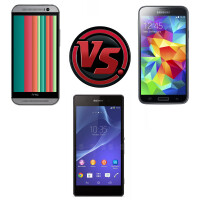