Both the Surface 2 and the Surface Pro 2 are the latest models, with both having a kickstand with two positions. The main complaint with the original Surface model was that the position was fixed. It was too upright and was not comfortable when kept on the lap. This is the only similarity between the two models. The Surface 2 succeeds the Surface RT of last year. It runs on ARM Hardware. The Pro 2 is based on the latest laptop of Intel and is a hefty unit running the full version of Windows 8.1 Pro, with improved battery life. This means that the Surface Pro 2 gets a lot of changes and improvements. The Modern UI enables better ‘settings’ features with options for customization. You, therefore, do not need to go back for everything and access the desktop interface.

The Surface Pro 2 is built identically to the predecessor. It has a new logo on the back, which differentiates it from the previous versions. The Surface Pro 2 weighs 922g and the Surface 2 weighs 656g. The Surface 2 is ARM based and is slimmer and lighter. The Surface 2 has a bigger screen of 10.1 inches Full HD. The contrast ratio is good at 899:1. The display is great with amazing primary colors. Both the devices are more robust than their predecessors but they also feel heavy.

The Surface Pro 2 comes with an Intel Core of i5 4200 U 1.6 GHz. This is able to turbo boost to the level of 2.6 GHz if needed. The Haswell architecture is a 4th generation one, but it is not much of an improvement on the previous Ivy Bridge processor. However, the battery life has been enhanced when compared to the original Surface Pro, though it has the same 42Wh battery as the original.

As for the Surface 2, it also comes with an upgraded processor of 1.3 GHz, a quad-core Tegra 3 to Tegra 4, 1.7 GHz quad-core. The Tegra 4 is in the core of the Surface 2. It is considered to be one of the fastest ARM chips. The performance has been improved making multitasking on dual screen possible. 3D games are also better now. The base model comes with a capacity of 32GB, but you can expand the storage with a micro SD card. There is a USB 3 in addition to SkyDrive storage of 200GB for two years.

The Windows RT 8.1 also shows many enhancements. There are many good first party applications from Facebook, Netflix and so on; so you don’t need to rely much on the desktop browser.

Microsoft’s tablets seem to be slowly maturing, though there are some flaws. The stylus, for example, which comes with the Surface Pro 2 cannot be kept in the casing. Instead, you have to place it awkwardly in the charger port. On the whole, the update Surface 2 and the Surface Pro 2 offer a good balance between productivity and the casual user. Keyboards and docks have been revamped. Free Skype phone calls have been added along with bundled Office applications in the case of the Surface Pro 2. The Microsoft platform is also better and it offers SkyDrive storage with many third parties and built-in apps included. Both the Surface Pro 2 and the Surface Pro cannot be considered among the best laptops in the market. They are good hybrid packages for those who may not be able to afford the best. Both the versions offer good performance and speedy booting features.

Everybody waited for years for the new generation of consoles, both PC users (because they wanted better game… 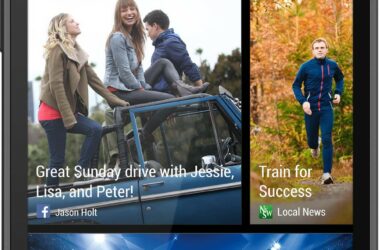 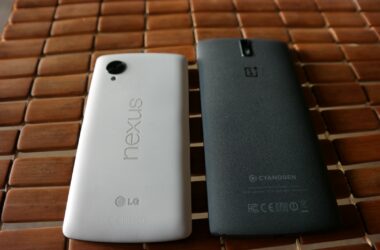