For those of you who were expecting more information about the upcoming iPhone 6, we have good news. At the WWDC, Apple revealed some details about the next flagship, and analysts are concerned if iPhone 6 will really come with the announced features, because this device will be smarter than any other smartphone on the market.

Value Walk said that Apple is doing very well, because it registered an increase regarding the stock price as it climbed up to $644.17, in the 52th week since May 30, analysts and market observers have been encouraged to change their forecasts regarding company’s long term prospects.

Analysts consider that this increase is a result of Apple’s Worldwide Developers Conference alongside with the release of the iPhone 6. Some specialists were disappointed when the iPhone 5S didn’t perform the way it should, but they hope that the new model will impress them. This is because the iPhone 6 is a potential hit and if it will come with the announced features, then it’s going to be the best phone on the market.

The 5.5 inches variant of iPhone 6, which is going to be a phablet, will be sold in no time, according to analysts, because it’s the Apple’s first attempt to make a phablet and the fans will be very interested in it. Once it will be released on September 19, Apple will increase its revenue for sure. 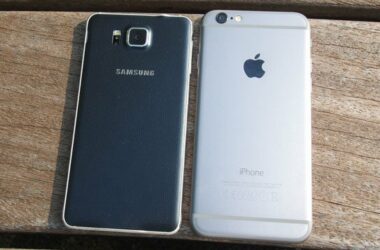