The iPhone 6’s release date is approaching fast and we keep getting more leaks about this upcoming device. Here are 5 features to expect from Apple’s upcoming smartphone.

Analysts are sure that when the iPhone 6 will be released, Apple will release their iWatch also. The iPhone will come with some great features for the iWatch, and a lot of Apple fans will want to buy both devices when they will be released.

One of the most expected mobile operating systems is Apple’s iOS 8, which was unveiled last month and it will surely be installed on the future released iPhones.

There are many rumors saying that Apple will use Liquidmetal material for iPhone 6’s carcass and this will make the device tougher.

iPhone will most likely come with a great charging element located on its non-removable back cover, which will let users recharge the phone without having to plug it to any power source. 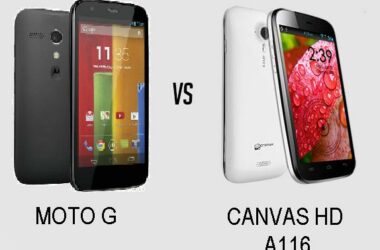 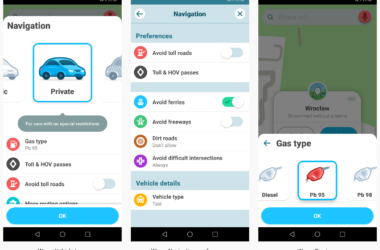 Waze has often been termed by many as the Wikipedia of the mapping world. It is primarily a… 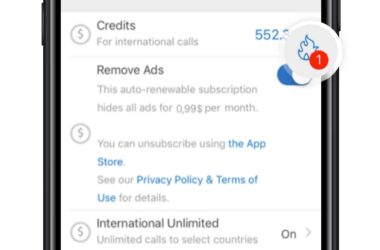