The iPhone 6 will be released this year and there is a high chance that it will be followed by the iWatch.

There are rumors saying that iPhone will come in two variants: a 5.5inch model and a 4.7inch model.

The iPhone 6 is expected to bring big profits for Apple. Amit Daryanani, a research analyst at RBC Capital Markets, predicted that the first iPhone phablet will come for the price of $300 with a two-year contract and it will be sold very fast. He added that the same thing will happen with the 4.7 version also.

Daryanani also said that Apple can score big with the upcoming iPAd Air 2 and iPad Mini 3, and he added that these two devices are expected to be released this fall.

However, there is a device which “completes” the iPhone 6, in both market success and function, and it is Apple’s wearable device – iWatch, a product that will help the people to live a healthier life.

It is rumored that this smart watch will serve both as a standalone device – being able to search information online and access iOS applications, and as a handset’s extension – which will allow users to text messages, respectively to initiate or answer calls.

iWatch will probably be integrated with the Health and HealthKit applications.

It is rumored that the iPhone 6 and the iWatch will be released in September 2014 and will be followed by the iPad Air 2 and the iPad Mini 3 in the late October or early November. 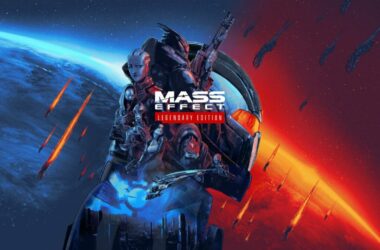 If you are one of the Mass Effect Trilogy fans, then according to some reports you might enjoy… 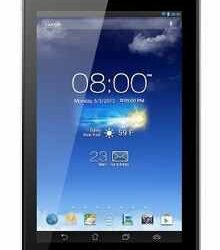 Subway Surfers – Tips and Tricks on How to Score More

In subway surfers, players take control of the role played by hooligan youths spraying graffiti over a metro…