Comparing the Xperia Z2 with the iPhone 5C is very hard, because they’re two completely different phones, although the first device might seem more advanced – thanks to its battery and camera. But the iPhone 5C is still an iPhone, but heavier than its predecessor and its carcass is very colorful.

At this category, the Xperia Z2 is the winner, because of two reasons: the bigger display – 5.2 inches (IPS LCD) and the higher resolution – 1080x1920pixels. The iPhone 5C has only a LED-backlit IPS LCD display with the size of 4 inches and a resolution of 640x 1136pixels.

With a quad core krait 400 processor clocked at 2.3GHz and a Qualcomm MSM8974AB (Snapdragon 801 series) chipset, the Sony Xperia Z2 will surely amaze you. It also has 16GB of internal storage, but it’s expandable up to 128GB.

The iPhone 5C, on the other hand, has a dual core swift processor, clocked at 1.3GHz, and the chipset is an Apple A6. This phone comes in three variants of internal storage, from 8GB to 32GB, but you can’t expand them.

While the Xperia Z2 is an Android running on the KitKat version with 3GB of RAM, the iPhone 5C has only 1GB of RAM, and it runs on the company’s iOS 7 OS. 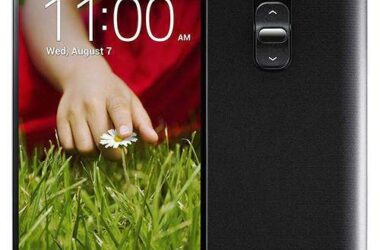