A new beta version of the operating system was launched by Apple and it has termed iOS 8 as an ultimate game changer. Here, we will explore some of the key features of this operating system.

This is an innovative feature and is surely going to improve a lot of problems. Closing the existing app merely for the sake of replying to a message is cumbersome. With this new notification panel, users can have an extra layer of liberty.

If you were tired of the same old keyboard being offered by Apple, you finally have something new and exciting to look forward to. Quick type is a new addition to the feature list and it is better than autocorrect. It gives you the option to pick from more than a couple of choices.

When we are talking about an OS launch, we just can’t miss out Siri. Siri has been the talking point as it really does act like your own personal assistant.

With a command called “Hey Siri”, Siri will actually start responding to your voice commands. It is more than another voice activated command, as you can make smarter use of the new features which Siri will offer you. It will make it easier to operate your device, hands free.

Apple is not willing to take any chances whatsoever with its new OS. It will show some remarkable signs of improvement and will actually bring in the changes for its default apps as well. iOS 7 was remarkable in various ways as it brought in some significant changes. iOS 8 is going to take it a step further with several refinements to the existing design so that one can have smarter features.

Be prepared to be impressed. Gone are the days when you needed exclusive medical gadgets for checking your blood pressure and heart rate. With the new health kit by Apple, you will be able to do all of it on your iPhone itself.

Not only this, you also have a home kit framework that will allow you to control all the devices with your phone. Further, you can trigger all these actions by simply giving commands to Siri.

It is needless to add that iOS 8 looks to be one of the smartest operating system so far. 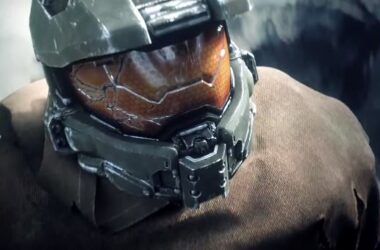 For those of you who are really eager to experience the best Halo 5 Guardians beta experience, get… 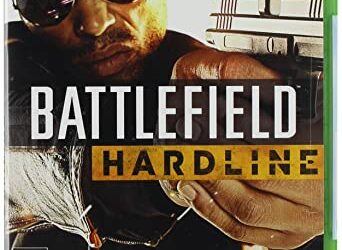 Unlike Activision, which releases a Call of Duty every year, Electronic Arts, has preferred to stay aloof, this… 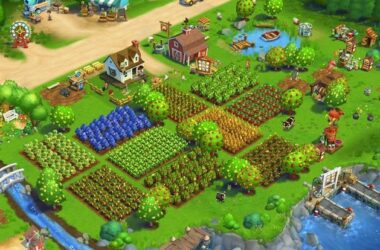 Table of Contents Hide 1. Never use Keys to finish tasks2. Sell your crops to the Farm Stand3.…