HTC One Mini vs HTC Desire 601 – Features and Price Comparison

HTC Desire 6-1 and HTC One Mini are two smartphones with a similar design and similar features, but if you’ll read the following article, in which we’ll compare these devices, you’ll notice that one of them is more superior.

Both smartphones have a medium screen size and different resolutions. While the HTC Desire 601 has a TFT display of 4.5 inches, that renders a resolution of 540x960pixels, the HTC One Mini has a slightly smaller display of 4.3 inches, and it’s a Super LCD2 screen that supports a higher resolution of 720x1280pixels.

In terms of hardware, the HTC Desire 601 is doing very well thanks to its dual core processor clocked at 1.4GHz, but it also has a Qualcomm Snapdragon 400 chipset that helps a lot. There is an 8GB of internal storage, but with a MicroSD card, you can expand it up to 64GB.

The HTC One Mini, on the other hand, has a dual core krait 200 processor clocked at 1.4GHz, but the chipset is also Qualcomm Snapdragon 400. The internal storage is higher, of 16GB, but you can’t expand it.

Both models are Androids that run with 1GB of RAM on the Jelly Bean version, but the One Mini can get the KitKat update.

The HTC Desire 601 has a more powerful battery, because its capacity is of 2100mAh and it allows you to talk around 13 hours on 3G, while the HTC One Mini has a non-replaceable Li-Po 1800mAh battery, but you can spend which allows for a talk time of about 13 hours and 20 minutes on 3G. 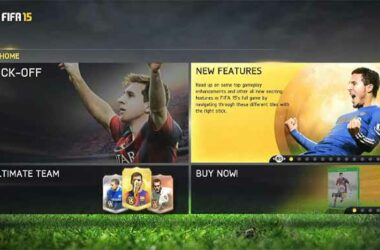 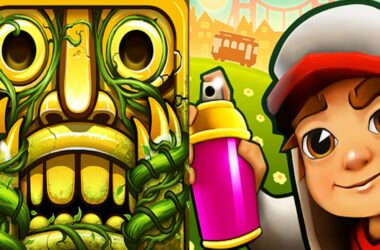