The phones from HTC and Sony have been improving substantially in the last few years.

Gone are the days when the top android phone came from the stables of Samsung. The HTC One received a lot of plaudits for its specifications and features, while it was the same case with the Xperia Z1 as well. The next generation of these phones promises to offer even better.

The One M8 from HTC and the Xperia Z2 from Sony are fine examples of how a premium device should be. They are crafted extremely well and the build quality is also top-notch. They stand out from the crowd of Samsung phones that offer none of these, due to the use of plastics. However, both the HTC and Sony have gone about in different ways to offer premium quality to their customers. The HTC One M8 uses aluminum materials for most of the phone, while the Xperia Z2 relies upon glass.

Even though the Xperia Z2 is easily prone to attracting fingerprints – especially in the black model, it is a glass panel that will not attract scratches that occur in daily life. Meanwhile, the HTC device stands firm even at resisting fingerprints. It uses a brushed aluminum feel that is especially visible in the grey model.

Within such glorious bodies, Sony and HTC provide top specifications that may stand the test of time – at least for the next few years. Both these phones run the latest android operating systems. The OS on the Sony is more similar to the stock android experience. This is because Sony has limited the customization. HTC too offers limited customization, but the Sense 6.0 does provide some additional features like Blinkfeed and so on. These are unlikely to dampen the performance of the device due to the powerful hardware.

The HTC One M8 comes with a quad core 2.3 GHz processor that is supported by the tried and trusted Adreno 330 GPU. These specifications are also backed by 2 GB of RAM, which is the same amount offered in the Galaxy S5. The Sony Xperia Z2 gets a huge advantage in terms of RAM specifications because it features 3 GB. Processor specifications, though, are more or less similar with the Sony using the same 2.3 GHz processor found in the North American models of the HTC One M8. It also comes with the same GPU.

Multitasking is likely to be better on the Xperia Z2 due to the 50% more RAM availability, but it would be hardly noticeable since 2 GB is more than sufficient.

Both devices come with a large touch screen display in order to show the brilliance of this new android OS. The screen on the Xperia Z2, which is priced at $650, is 5.2 inches compared to the 5 inch on the HTC One M8. Resolution on both these screens is the same full HD, although the Xperia Z2 can record 4K videos through its camera. This functionality is absent on the HTC One M8, which is priced at $690. 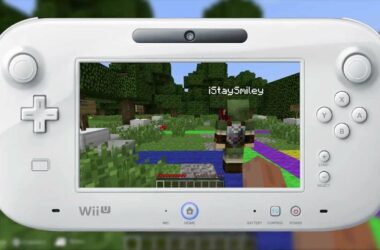 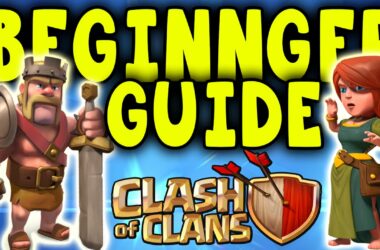 Clash of Clans – Top Most Wanted Strategy, Tips and Tricks

Table of Contents Hide 1. Making other players quit2. Timeout for inactivity on your device3. Collectors vs. Storages…