Google Talk is an instant messaging service, a brainchild of the technology giant Google.

It is a messenger available by default to anyone who has a Gmail account. Google Talk has taken instant messaging to an entirely different level with a host of features like group chat, voice chat, video chat and more. These have grabbed a lot of attention and won Google many ardent followers. Though the platform has been revamped recently and the name has also been changed, still the features continue to attract a large number of internet users, as Google has the largest online presence in all forms on the World Wide Web.

Over the years, Google has carved a niche for itself in the computing world. It has become a trusted brand and as a result of that, Google Talk already had many avid followers to begin with, as it was integrated with the Google mail. This, combined with the innovative features that it has to offer, has made Google Talk a must-have app for all computer and phone users. People send messages instantly to anyone having a Google account and receive instant replies. The group chat feature allows multiple users to talk together in the same window, such that each message is read by everyone in the group. This removes the inconvenience of sending the same message individually to a number of people. This is a new addition in the latest version and it won Google Talk many loyal users, who enjoyed this innovative feature.

Another feature that brought Google Talk into the limelight was the voice call feature. It allowed users to make voice calls to any computer in the world that had an internet connection and a Google account. The bare minimum requirements were a computer, internet connection and a headset with microphone. This allowed both the parties to talk to each other via computer just like they did over the phone, the only difference being there was no cost involved in it. The communication was entirely based on using the internet connection of both the involved parties, hence no extra monetary investment was required. Naturally, this was a boon for people who are located in different parts of the world and still want to stay in touch with their loved ones. Technology has penetrated deep into our everyday lives and computers and internet are accessible to a large number of people. So, it has become easier to stay in touch with others via Google Talk.

Like Google, Google Talk prefers to stay simple in design, layout and usage. It does not have fancy emoticons like its likes, but nonetheless provides a great messaging platform integrated with the individual mailing accounts. It is very convenient and is readily available as a mobile app for almost all platforms. Thus, it is now possible for people to stay in touch even when they are traveling and reply directly via the phone’s connectivity. It takes care of the delay in receiving normal text messages as Google Talk messages are sent through the internet and are delivered instantly. 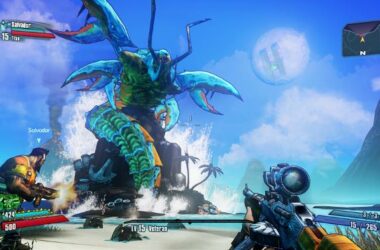 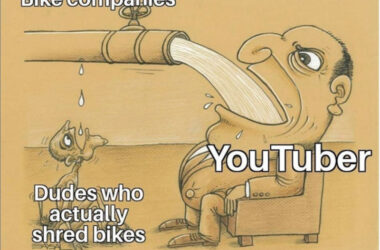