The game has been redefining open world first person shooters, ever since its first edition and from what the game developers say, it looks like Ubisoft is going to push it to its maximum extent.

Far Cry 4 was officially unveiled during the E3 2014 conference and what they showed during the game play demo was quite impressive. The graphics were truly next gen and it had a touch of realism to it that impressed the crowd. But, Ubisoft Montreal confidently says that what people say during the conference was just a sample and there will be plenty more to explore when the game gets released.

The story is set in the Himalayas Mountain, North of India and the main protagonist of the title is Ajay Ghale. The team now says that they had an idea to bring the same lead character Jason Brody from the first game and keep the game revolving in the Rook Islands, but later they felt that it might be too repetitive, which may not give the urge to explore further. A new setting will definitely feel more adventurous and encourage players to keep roaming the free, huge world that they have created.

Why India and not Rook Islands?

When the idea of bringing Rook Islands sprung up, everyone uniformly opined that it was the worst idea they ever heard, says Dan Hay executive producer of Far Cry 4. “The team was really energetic and they were hell bent on coming up with a new character. They wanted to explore new places and wanted to bring some new experiences to the Far Cry universe. Some hypothetical ideas were so berserk on paper, such as riding an elephant or smashing through the wooden door in co-op to bring down an outpost. But when we started building it up in a natural environment, things started falling in place” he said. Making an animal into a weapon for a different idea and it was like creating a live, giant tank that could smash into enemies. We loved the idea, he added.

The team’s vision of Far Cry 4 definitely paid off because this elephant riding into a camp and smashing things to dust looked great on the game play video. Apart from that, the producer said that a lot of new in-game items have been introduced along with more mechanics and in-depth game play elements. Some of the interesting stuff includes a gyrocopter which you can fly around, throwing baits for wild animals to lure them, taking down vehicles and grapping hook. The new game also allows players to shoot when driving and ride an elephant.

The story missions will not be so restrictive this time around which will allow players to free roam without any cut scenes or in-game video prompts. The developers have also drastically improved the faction system in the new game that gives players the freedom to choose what missions to do and the faction to work for. Your actions will have an impact among faction wars and will influence the AI’s decision making skills to shoot or not shoot an opponent. 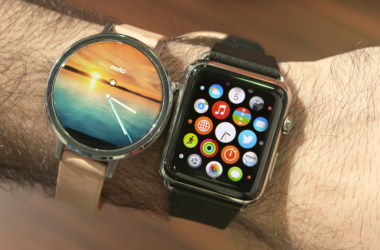 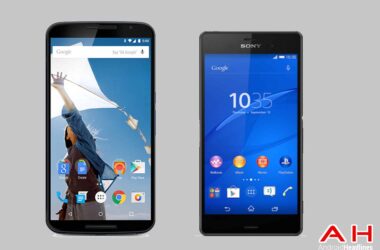 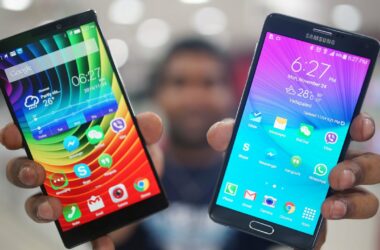 Prepare to welcome two other charming phones, Vibe Z2 Pro, from Lenovo, and the cousin of the Note…