A battle between two BlackBerry devices and there can be only one winner! This article shall reveal the right information for this contest.

Both devices are dotted with 8MP main cameras with LED-flash and 2MP secondary camera. They have: auto-focus, digital zoom and image stabilization. The Z30 has an extra video calling function.

They have only one version of internal memory: 16GB that can be, in both cases, enhanced to another 64GB with a Micro SD Card.

The Micro-SIM is used by both devices

Both the BlackBerry have only two versions: black and white. 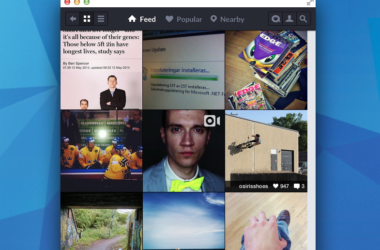 The need for a PC App It is unlikely that Instagram, the popular app for posting and sharing…