Both these devices were released in November 2013 on the very same day, but the prices differ by a few hundred dollars. Let us take a look at the prominent differences in these two devices.

iPad Mini 2 is slightly handier and weighs 341 g as compared to the bulkier aluminum make of iPad Air that weighs 498 g.

iPad mini come with a 2048 x 1536 p and 324 ppi IPS LCD Light Sensor with Oleophobhic coating while iPad Air comes with the same Light Sensor and Oleophobic coating with a lower ppi of 264 but the same resolution.

iPad Mini 2 comes with a chip of Apple A7 with 64-bit architecture that is the same as in iPad Air. But the processor of iPad Mini 2 is a 1300 MHz Dual core while iPad Air has a better 1400 MHz Cyclone Dual Core Processor.

Both the devices present its users similar storage capacities, be it RAM or the internal storage.

Graphics processor for both these devices is the same.

Both the device cameras are fitted in with Digital zoom, Touch to focus, High Dynamic Range mode (HDR), Autofocus, Digital image stabilization, Back-illuminated sensor (BSI), Geo tagging and Face detection. Both devices also have 5 MP cameras on the rear side and 1.2 MP at the front side.

Both devices share all their connectivity options as mentioned above.

Both the devices support operating system 7x and have Gyroscope, Compass, Accelerometer, voice commands and voice recording on it along with Flight mode and silent mode. iPad Air comes with an additional microphone for recording video in better quality.

We would love to know what your preferences are! 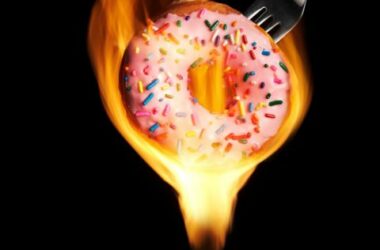 How to Increase Body Metabolism – Tapping Into the Calorie Burning Power 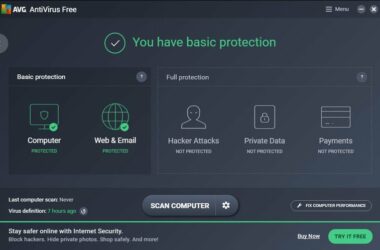 In our days, most people have computers. And who has a computer, instantly has to have an antivirus…

WhatsApp, like all other apps these days, has some cool tricks up its sleeve. If you use WhatsApp…