Comparison of Features, Specs, and Price

The Samsung Galaxy Tab family first made its appearance in the year 2011. It was more like a foot in the door that was swung open by iPad, from Apple Inc. Since then, the Tabs kept pouring into the market in various sizes. These Tabs offered various connectivity options along with display features ranging from 7 inches to a massive 10.1 inches. You could also lay your hands on a variety of screen resolution options and processor specifications.

By comparing the Apple and Samsung’s lineups, you would come across two different tactics at play. Apple would prefer relying on the uniqueness of their products, along with content, to acquire interest in their devices. On the other hand, Samsung has been manufacturing their products to cater to all segments of the market and has gained immense success in the process.

The Apple iPad Mini 2, released in the market in the year 2013 has been a raging success in the world of tablets. The tablet computer is designed on the same lines as that of its predecessor, the iPad Mini. As far as Samsung is concerned, the company has been struggling in the tablet arena.

Samsung has not been able to make an impression on the masses with its tablets, even as the company has been highly successful with its wide range of smartphones. However, with the introduction of Samsung Galaxy Tab 3 10.1, things are likely to change for the company.

The design is similar to its predecessor, Apple iPad Mini. However, the incorporation of Retina Display has made the tablet more user-friendly. The device is smaller in dimensions with a height of 200mm and a width of 134.7mm. The tablet weighs just 331gms.

The iPad Mini 2 is powered with 1.3GHz Cyclone dual-core processor. The tablet runs on iOS 7 operating system that can be upgraded to iOS 7.1.1. The device also comes equipped with Apple A7 chipset.

The Samsung Galaxy Tab 3 10.1 should be taken as a medium range tablet with a massive screen. It has been designed while keeping price-conscious people in mind. The iPad Mini 2 has almost everything one requires in a tablet. The only drawback is the price. It is expensive for a compact tablet. 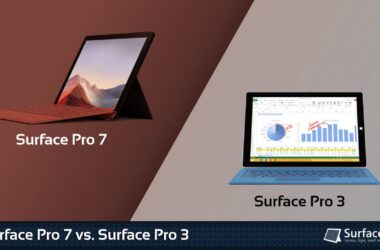 Both tablets were released at the beginning of summer, and one of them is operating on Microsoft’s Windows…

Flappy Bird and Angry Birds, both have birds as their protagonists, but the two games couldn’t have been… 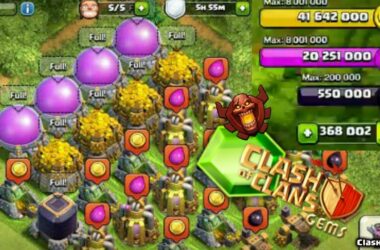 Clash of Clans Raiding, Defense and Getting Stars Tips and Tricks