Who hasn’t heard the tale of the highly anticipated game by Valve that was first announced as Half Life 2: Episode 3, later to be renamed to Half Life 3 and never to see the light of day again?

If you are a fan of the series and you are waiting in anticipation every living moment, to see the mesmerizing headline, that the game has finally been announced, we understand you. Even though hopes have never reached such a low point, people have again started speculating that E3 2014 may yet be the holy day when the game will be at least announced. However, do these rumors actually stand on any solid ground?

One of the biggest speculation surrounding Half Life 3 and its possible appearance at E3 2014 is the innovation Valve is working on and their VR headset. As Virtual Reality is said to be the new peak of the gaming industry, gaming gurus suggest that now would be the best time for Valve to present their supposed title in the works as it would make the biggest impact. Even though it is official that Valve are working hard on a VR headset and it may see the light of day as soon as the upcoming fiscal year, nothing can be certain and clearly stated about the highly anticipated game.

Another straw, which gets the attention of the gaming community, is the official revealing of Source 3. There have been leaked documents that suggest the fact that the development process of Valve’s new engine called Source 3 is near finishing. This leads people to believe, that if Half Life 3 is not revealed, the gaming company will show off their new engine at the upcoming E3 2014 expo. However, this has not been backed up by any official sources, thus meaning that this rumor doesn’t stand on solid ground as well.

Most gaming gurus suggest that Valve has entered a paradoxical state from which there is no getting out. As more than seven years have passed since the release of the latest Half Life game, it is far more likely that fans will be highly disappointed with the new title, if it is not something out of the ordinary. However, backed up by the VR rumor, this suggests that either 2014 or 2015 would be the perfect years in which Half Life 3 should see the light of day. Moreover, fans have gone to extremes before and it is not certain whether this E3 2014 won’t bring a riot to Valve, if something about the yet unannounced title is revealed. However, at this point, the chances of Half Life 3 being featured on the stage of E3 2014 are slimmer than ever. After all, it is far better not to expect a game and be positively surprised if it is announced, instead of anticipating an announcement and be disappointed yet again. How many more years before we finally see Half Life 3? This is the million dollar question. 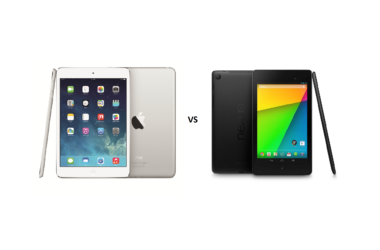 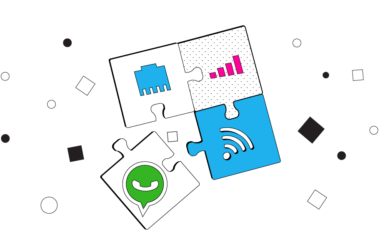 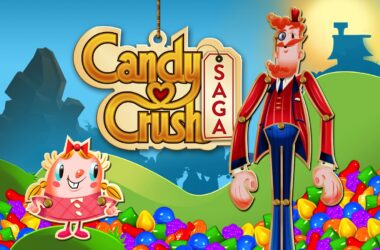 Candy Crush Saga Free Tips and Download It For Your Phone

Candy Crush Saga welcomes you to a virtual world of colorful candies when you play this game. Today,…