This free messaging app has taken the world by a storm and the takeover by Facebook has only helped it grow – contrary to what many people believed. However, WhatsApp comes at a slight expense though there are rival companies that have their messaging apps available completely free of cost. Here are some great alternatives to WhatsApp, if you want to avoid paying for WhatsApp.

This is another hugely popular free messaging and calling app, that has been creating a lot of ripples. This free app is actually free to download and use. This ad-free app creates revenue through premium call services and sales of stickers. Viber has some great features and can completely match WhatsApp in almost everything. You can use Viber free calls, and group messaging. Additionally, Viber is free on your phone, tablet, and computer – so it has higher cross platform functionality than any other app.

This app had very humble beginnings and used to be available only for Blackberry. Unlike most other calling and messaging apps, Kik does not need you to register a phone number with it, so you can use it without having a GSM. This Canadian company has introduced a lot of nifty features to its app, and it now comes with a built in browser that allows you to browse the web without ever having to leave your app. Therefore, you can keep browsing the internet and do anything you like over it without having to worry about leaving your app. The good news is that Kik remains completely free of cost.

This China based company launched the app that came as a native Samsung app, but has expanded exponentially in the last year alone. With the number of people using Samsung smartphones increasing, the app has found a lot of active users. With the broadening of its reach, WeChat has almost reached the status of a social networking app in itself. You can use it for photo sharing, text messaging, voice calling, and group chatting and even video calling. It has recently also included location sharing and friend finding features in the app. These features are similar to those in the Facebook app. It is available on both Android and iOS based devices.

This free messaging and calling app is one of the kind because it offers something that no other messaging service does – music messaging. In addition to some of its more sophisticated functions, Tango also offers in app games that you can play without ever having to leave your app, standard text messaging, and even file sharing over the app. In fact, Tango is slowly on its way to becoming a social network in itself. It has a rapidly growing user base and it is giving tough competition to most other free calling apps such as Viber, Skype, and Line. It works on both Android based phones and iOS based devices as well. 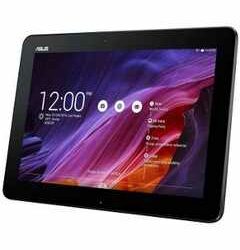 Microsoft and Asus are specialized in tablets and laptops, but today we’re focusing on two of their best… 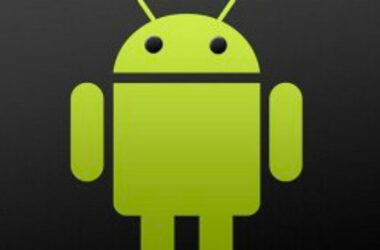 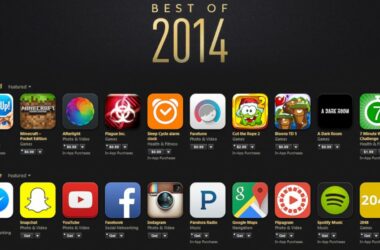 If you own an iPad Air or the new iPad Mini, you might need to start downloading the…