Watch Dogs on Xbox 360 Looks Like A PS2 Game

Ubisoft, the developers of Watch Dogs just can’t say no and not port the game for PS3 as well as the Xbox 360 console because of the huge user base these platforms have.

But, when you try to convert a 2013 game for a console which got released almost seven years back and runs on dated hardware, it is obvious that the results will be annoying. Even though, the game is officially getting released only on May 26th which is a good three to four days away for gamers worldwide to get it, some have already got their copies.

A user on Reddit website posted a video of the game being played on the Xbox 360 console and gamers have been bashing it, claiming that the graphics looks so bad that it is on par with a PS2 game released in the 2000s. Anyone who sees the video can guess why because even though the scene is in bright daylight, it looks all washed out and the trees in a distance have been reduced with minimum number of leaves so that the visuals can be properly rendered.

Comparing a new title with a decade old console is not a fair fight because it is going to look a lot better on the PS4 and Xbox One console. Watch Dogs which was scheduled to get released in the month of November last year got postponed to May in 2014. The developers claimed that they need more time to polish the graphics and bring out a refined version of this open world, hacking game. But, the problem lies in the fact that the game play video looked really good during E3 2013.

The newly released videos on the PS4 console looks a lot less in quality compared to the original own shown during the show because it was being showcased on a PC with good hardware. Most gamers now believe that the developers at Ubisoft took the extra few months to not polish the graphics but rather reduce the quality so that it could run in 1080p on PS4, and maybe 900p on the Xbox One console. Then came the rude shock when the developers confirmed that the title is not going to run at 1080p 60 fps on any console. Sony which was proudly boasting in their official site about being able to run the game full HD on their console removed the advertisement.

The debate is rife now and Watch Dogs is just an example of how the low powered consoles are pulling the gaming industry behind. If they can’t run a new title in full HD resolution within months of release, it is a big question on how it will manage all the titles that get released in 2016 or 2018. Game developers will be forced to reduce the quality of all future titles which will set the gaming industry at least a decade behind and stop them from progressing towards a more graphically rich future. 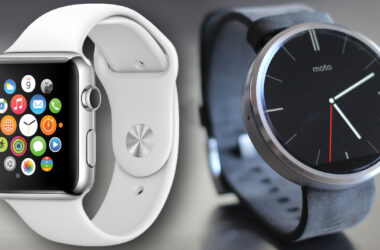 Apple Watch vs Moto 360 – Comparison of Specs and Pricing

Both Motorola and Apple are new to the smartwatch market. And both companies entered the market with full… 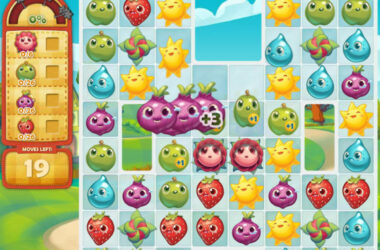 Farm Heroes Saga – Tips to Level Up Without Wasting Time

Farm Heroes Saga is yet another puzzle game from King, known for Candy Crush Saga and the Papa… 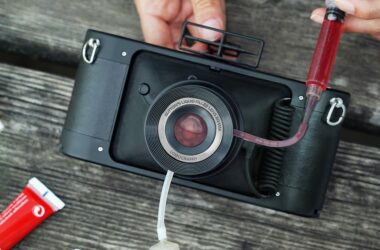