Primarily designed for the simple and stress-free usage unlike other applications, Viber held nothing more than a few basic functions till Viber 4.2.

Now it is a sleek and advanced application to support many more features and options. It is one of the most popular instant messaging services that holds more than 100s of Million active users.

Viber has equipped its application’s to reflect a positive vibe of brightness. It has redesigned its craftsmanship to reduce the initial grey background and screen to substitute it with the calming white. To go with the iOS 7 sleek and flat look, Viber has come out with a searing and glamorous descent and flat look that snug in with perfection on your Smartphone.

The older version of Viber stressed its users to drag to and forth a zillion times to finally end up sending a couple of pictures, and if there was a connectivity issue, the same had to be repeated another zillion times. Viber 4.2 comes with the relief of Multiple Picture Sharing ability. Users can choose to send up to 10 photos or videos by choosing either to manually click them immediately or selecting existing data from the camera roll. It also features the option of adding a suitable caption for the selected picture or video.

For every number saved on a phone after downloading the application Viber, the app saves the Viber-availed contacts on its own without the person’s permission and approval to receive anonymous messages and calls. That was only till the new release was announced. Now, Viber 4.2 comes with a separate tab to choose who can call and text you and moves those creepy persistent anonymous callers to the blocked tab. Breathe easier now.

The disappointment or worry of cutting or slicing off your dear and self video moments to suit sending limits is a bygone story now. Now you can feel free to send videos as long as three minutes on Viber 4.2 without having to stress out and go for a wild goose chase of convenient applications and shortcuts.

Viber 4.2 comes with very new updates and bug fixes to help you resolve other network inconveniences and technical mishaps. The firm has been righteous to release its updates and fixes with the redesign of iOS7. It has also updated its IM application to provide more ease and comfort for its users. The call screen also has been redesigned look alike of the iOS 7. Viber Out now features calling facilities to landlines and not just the mobiles.

Viber 4.2 is a steadfast redesign after the purchase for $900 Million by one of Japan’s best internet firms, Rakuten. It has vowed to provide the World’s best internet services in the near future. Users are also equipped to download the application from iTunes for free. 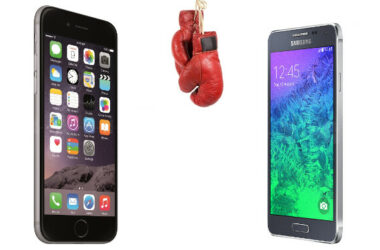 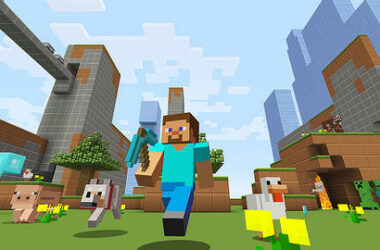 Everyone thought that Minecraft for Xbox One will be delayed more, when the developers said that they are… 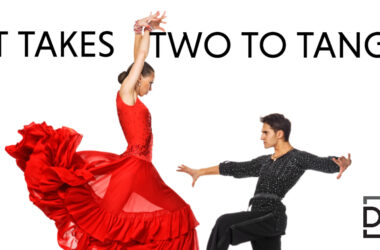