Tablets have become a must have device, but there are so many models available that it has become quite difficult to choose one.

You can check out these tablets and evaluate them based on their features and performance.

It is neither too big nor too small, thereby offering great portability. It also has great features with a 10-inch display and runs on the Android 4.2 Jelly Bean OS, offering great speed for running apps. You can also get the latest information on the current traffic, sports scores as well as flight plans, etc. which pop up on the screen. You can enjoy thousands of apps from the Google Play store or even office applications, such as Office Suite. It has a 5 MP rear camera and a secondary camera of 1.9 MP for video chatting. A 2.5 GHz dual core processor powers it, enabling dazzling resolution for games, with a 32GB memory, which is not, however, expandable.

It is an impressive and popular tablet, with Retina Display. Text and displays are incredibly sharp, with 3.1 million pixels. It is a slim device operating on the iOS, allowing multitasking. You can also download any of the 375,000 apps present in the Apple store, with many apps already preloaded such as email, browsers, photo editing features and so on. Some of the advanced features are AirPlay, which enables wireless connectivity of the iPad to an HDTV for watching movies. The Apple Digital AV Adapter is very useful for projecting presentations on an HDTV. It is powered by a 64-bit A7 chip, which makes computing, browsing and downloading much faster. The graphics are great for gaming and watching videos. It is available in variants of 16GB, 32GB, 64GB and also 128GB.

It is a very slim and light tablet running on the Android 4.2 Jellybean operating system. The OS and other features are very similar to the Samsung phones and the Android OS is very simple to use. It comes in 3 models of 7, 8 and 10.1 inches. The biggest one has a 3.2 MP rear camera that can take great pictures. The 8 inch model has a 5 MP camera and the 7 inches has a 3 MP resolution camera. All of them have a front camera of 1.3 MP for video chatting. You can even surf or Skype without a Wi Fi connection, as it has a 4G LTE network facility. The Nvidia Tegra 2 Dual core processor powers it, with the 1.6 GHz, 1.5 GHz and 1.2 GHz for the 10.1, 8.0 and the 7.0 versions respectively. It is smooth and powerful with 1 GB of RAM and has 16GB of storage, expandable to 64 GB with a microSD card.

It is an exceptionally thin and light tablet making it very easy to hold. It operates on the 4.2 Android OS and is very intuitive. However, the camera is not too good in low light conditions and you also need a Wi Fi, as you cannot access the Internet through mobile broadband. It has practical features, such as a PC like experience, browsing with tabs, video chatting and Google Talk and you can access several apps from the Google Play Store. It also works as a universal remote, so you can use it for controlling your television.

The Microsoft Surface 2 comes with a kickstand built into it so that you can use it hands free, and with Windows 8.1, enabling easy multi tasking. It is very usable and convenient, allowing use of multiple apps at the same time. The cover doubles for a keyboard. Office Home is pre installed, with Word, Excel and so on for those who want to be productive. You can buy apps from the Windows Store as well as the Xbox Games application but not from any other third party.

The iPad Air offers the best tablet optimized applications, but the price is steep. Surface 2 with Windows 8 is also excellent for those looking for productivity.

As a new Stars Wars movie will be coming out in December, 2015, there is an ever growing… 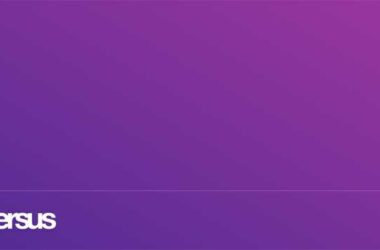 The billion dollar acquisition was the highest one for this type of deal. How is it WhatsApp so… 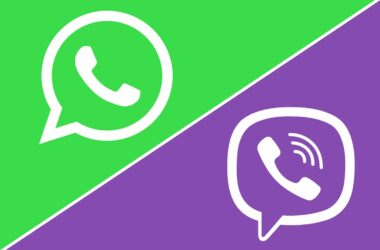