Although it hasn’t got a confirmation yet, the alleged iWatch might have four common features with the iPhone 6, but these are only rumors for now. Apple Insider presents us the new technologies that will come on the future iWatch that is supposed to be released shortly after the iPhone 6.

Apple started investing in semiconductors in 2008, when the company purchased P.A. Semi. Then, in 2010, they bought Intrinsity, in August last year, they made a new acquisition: Passif Semiconductor and in November, the company contacted PrimeSense, an Israeli firm in order to make an initial investment of $360 million, but the final amount of invested money was raised to $1 billion. So, the iWatches will come with impressive features, more powerful and more efficient.

It’s a metallic glass material that can’t be destroyed easily, but it’s very flexible, allowing the engineers to build devices in any form they want. The fans want slimmer/lighter gadgets, but to be durable. And their dream will come true.

This is a patent application from the company who intended to use sapphire in order to protect devices’ displays against scratches. This “coat” is already used for other iPhones to protect the camera lens and to cover the Touch ID fingerprint reader. The iPhone 6 and the iWatch most certainly will come equipped with this coating material.

These technologies allow users to optimize the screen’s brightness without consuming the battery very rapidly. Plus, the iPhone 6 would come with a curved display which will permit users to look at the screen from other angles.

We’ll see if these features will come together for the iPhone 6 and iWatch. 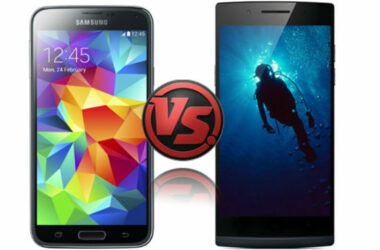 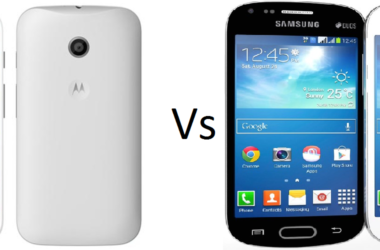