The Sims 4 should be released this fall, but there is still no official announcement from EA regarding this game. Is this a bad sign? Should we expect an incoming delay for The Sims 4 or maybe EA will bring some good news at E3?

More “alive” characters than ever!

With the trailers revealing how “alive” the new characters are in this game, players and critics can’t wait for this game to come out, so they can actually see the new features this new version of the game brings.

Rumors regarding the release date of “The Sims 4”

Nowadays, there are so many rumors about this game that we’re not sure what to believe anymore. Many think that The Sims 4 will surely be announced at E3 2014, but some say it will be delayed until Q1-Q2 of 2015. The truth is somewhere in the middle.

Why EA doesn’t give us any hints about this game’s release date? Maybe because the EA press conference at E3 2014 will be held on June 9? Maybe that’s when they will reveal the official release date of The Sims 4?

The Sims 4 is a life simulation game developed by Electronic Arts which was announced back in May 6, 2013. The developers revealed a trailer in which we can see the great creative tools they added which let you customize your character more than ever before!

The Sims 4 is expected to be released this fall for Windows PC and MAC. 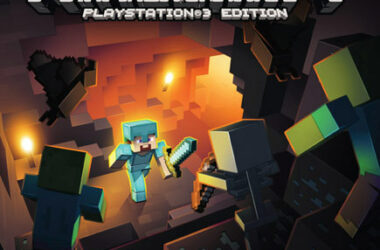 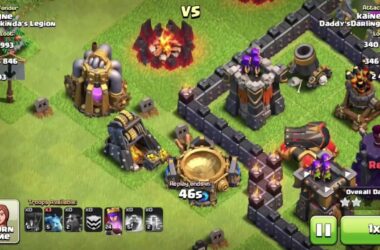 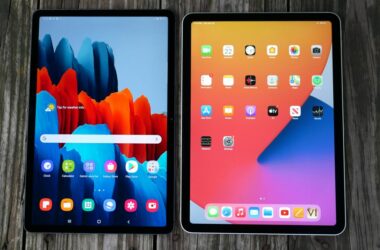 The size of the new Galaxy Tab Pro 10.1 is very similar to the iPad Air, so, both…