Temple Run 2 vs Subway Surfers – Why Choose When You Can Download Both?

If you are looking for an endless running game, then it is really just a battle between Temple Run 2 and Subway Surfers.

The main objective of the games is merely to run as far as possible away from the screen because the characters were being pursued. In Temple Run 2, the guy is trying to run away from the devil monkey while in Subway Surfers, the pursuer is not a scary monster. The teenager is running away from the subway inspector. Both characters did a mischievous deed at the beginning and it is for this that they are running as fast as they can.

Endless running aside, there are several similarities which you will find when you play these two games. For one, both apps require you to collect coins that are scattered on the way. These coins are an important factor in your progress because you can upgrade your power-ups with them. The power-ups are another similarity that the Temple Run 2 and Subway Surfers have. While running, you will stumble upon power-ups and this will further help you in your run.

If you think that all you have to do to score in the games is to run and collect coins, then you’re wrong. You will be met with different obstacles and if you failed to jump, turn, or glide to avoid these obstacles, then that’s it. The game is over for you. Temple Run 2 has almost the same obstacles as the ones in the first version, only more dangerous. In Subway Surfers, aside from running into oncoming trains, you need to watch out for the roadblocks, immobile trains, and light posts.

In the end, it’s a matter of what suits your style. If you like colorful graphics and enticing sounds, Subway Surfers is what you should download. The app has cool animation and it really gives the feeling of playing for fun. Unfortunately, we can’t say the same about Temple Run 2. Whenever we’re playing this game, we can’t help but get the feeling that we are playing for real. Of course, we give credit to the graphics of the app, which is simply outstanding. We don’t really recommend choosing between these two great apps, instead, we recommend you to download the two (both are free) so you can experience the fun in playing them. 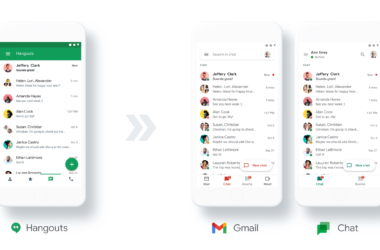 As we told you yesterday, Microsoft was planning to buy Minecraft, and now it’s officially happening. The cost… 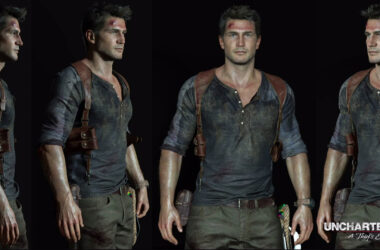