Talkatone is a dynamic app that provides a viable alternative for users who yearn to save on airtime.

You can text and call at almost no cost on Wi-Fi or connected data networks.

Talkatone affords users an opportunity to make use of several features with several electronic communication devices. For instance, you can easily turn your iPod Touch device, or even an iPad into an iPhone, thanks to the Talkatone app. Indeed, Talkatone has gained popularity among users over a short period of time. So far, there are over 15 million users who use the app to call and text without having to shed off any cash from their cell phone accounts.

Talkatone Plugs You in from Anywhere

While cell phone networks rely on the signal infrastructure laid by the provider, the internet is virtually everywhere. Therefore, applications such as Talkatone enable users in remote places to communicate effectively with their counterparts with ease. Mobile phone networks are often unreliable in remote places because there is usually insufficient support structure to keep the signal strong. You do not have to be limited anymore, plug in to Talkatone and enjoy the freedom of communication at all times.

It would be a fallacy to say that Talkatone is the first, or the only app that enables you to call your contacts almost for free. There are many such apps on the market including the likes of Skype, Viber and WhatsApp. However, Talkatone maintains an edge over most of the other chat platforms because it affords you free communication irrespective of whether the person you are calling is plugged in to Talkatone or not. Other chat platforms only provide the free calling service if your contact on the opposite end uses the same chat application.

Come Out of Your Cocoons and Explore Free Talkatone

If you thought Talkatone is a back office app or a docile chat app waiting to die, you better think again. The news is that Talkatone developers have already launched an update for Android devices. For now, the update for the Android devices only targets users within the USA. It is available on Google Play for US Android users. The developer is set to launch updates spanning greater geographical and technology boundaries in the near future.

The fact that Talkatone has been able to launch an app that can be used by dynamic and popular devices such as Android is a strong assurance that you are set to see a lot more from the company.

The new service includes a host of features and provisions for users. With the New Talkatone service, you enjoy a free and unique Talkatone local phone number that comes with free texting and 20 free calls to other apps per month. You can purchase more minutes after exhausting the free minutes. The service provides unlimited free inbound calls too. 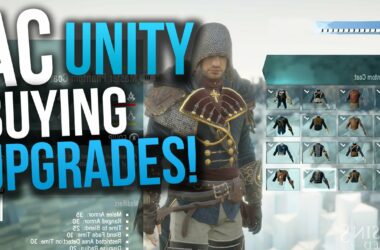 Assassin’s Creed Unity is going to feature micro-transactions but Ubisoft, the developers of the game defends that it… 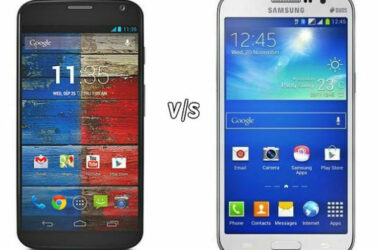 The Moto X is the first smartphone released by Motorola after Google purchased this device. After comparing it…