We are all aware of the fact that Skype remains one of the top rated apps because it offers some of the best features.

However, of late, it has been facing immense competition from some of the top rated apps that offer free calling facility.

Owing to the provision of free calls, it is becoming hard for Skype to stay at the top as the best app and so it has started doing its bit to forge ahead in the race too. Some new updates were launched by Skype and here we will take a look at some of them.

Is the update good enough to reinforce your belief and trust in this app which was once the best choice that people could have?

Previously, to avail the group video call future, you had to opt for a monthly subscription. The cost for the same was $8.99. However, taking into consideration the type of features that the new free calling apps were offering, Skype free too had to brainstorm and come up with new ideas. There was no better way of doing it than to offer group video calling for free.

Skype has recently made this change and you can chat with up to 10 people together. However, Skype advises you to restrict it to five or less for better clarity and improved conversation. The update is not available on all platforms but Microsoft has released a report stating that it will be done soon. This is the big update that has everyone talking. No doubt, there are other tweaks too that Microsoft has launched for Skype users.

The Other Changes for Skype Free

You can now control the status as you have greater options on hand. You can stay online and keep your status as invisible from your peers. This feature comes in handy for those who do not want to be irritated with messages from peeps all round the day. Ever since Microsoft bought Skype, it is bringing the best features to the windows platform.

Windows is always the first to receive all updates. No doubt, the popualrty of free calling apps has made Microsoft a little tensed as it is trying hard to make sure that the popualrty of Skype stays undisturbed.

Skype has always been the best choice for those who want to talk to their friends all over the world. Even when you are making a call to the landline or mobile phones, the rates that are charged is pretty less. However, because of the flurry of free calling apps, Skype has to do some serious thinking.

It is wrong to write off Skype because it does have some of the best features and services to offer. The kind of ease with which you can call people and stay in touch is worth a round of applause. Operating Skype does not need any kind of special instructions and you will be able to enjoy its use.

Since you can enjoy Skype free, download it today, and use it so that you can pass your own judgment about the effectiveness that Skype has to offer. 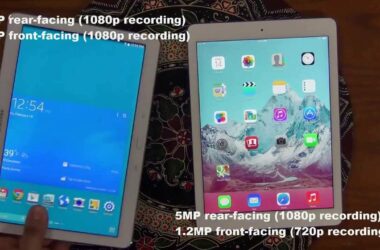 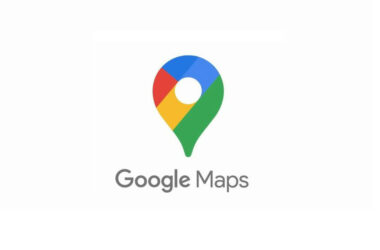 Some time back, Google won the bidding war to purchase the navigation app based in Israel called Waze.…