The latest financial results from Apple have revealed that the popularity of the iPad appears to be shrinking since the growth rate has been lower than what has been achieved in previous years.

It largely seems to be the result of companies like Samsung and Google coming up with extremely competent products in recent times. While the original Samsung tablets did not match up against the iPad, the latest ‘Pro’ version certainly do and this is also the case with the latest Nexus 7 as well. The Samsung Galaxy Tab Pro 8.4 is the latest ‘Pro’ offering from Samsung.

The major area where the designs of these two tablets differ from that of the past generation is in the bezel thickness. While the Nexus 7 does have considerable thickness at the top and the bottom, this is incredibly low on the Samsung Galaxy Tab Pro 8.4. Like most other Samsung devices, the Galaxy Tab Pro 8.4 comes with a prominent home button. The Nexus 7 also features the same. A key aspect of the Nexus 7 is that the speakers are placed on either side of the device, thus providing a complete stereo effect.
This will especially be useful while watching movies, which is certainly going to be a great experience on the device given its large display. It is slightly smaller than the 8.4 inch unit on the Galaxy Tab Pro 8.4, but at 7 inches, it is no slouch either.

Like there is little to separate the two devices in terms of screen size, it is also incredibly tough to separate them based upon the technology employed within the touch screens. The Nexus 7 uses the IPS panel technology in order to make sure that the device has excellent viewing angles. Hence, the multimedia device may not be enjoyed just by you, but also your friends and family as well. The Galaxy Tab Pro 8.4, on the other hand, uses the super clear LCD technology. This ensures excellent contrast ratios so that the screen looks bright even under sunlight.

Once again, the Samsung device takes the plaudits with a slightly more powerful quad core 2.3 GHz processor. It is only slightly better than the 1.5 GHz quad core processor on the Nexus 7.

Coming in at a price of $ 350, the Galaxy Tab Pro 8.4 offers incredible value for money despite being launched only a few months back, while the Nexus 7 retails at $ 200. 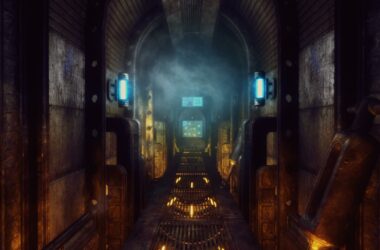 Release Date No Solid News Many fans are waiting breathlessly for the new Fallout sequel, the Fallout 4… 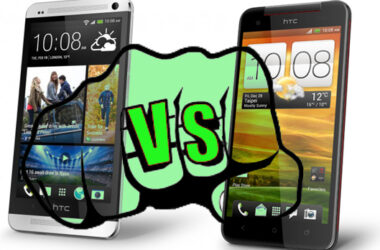 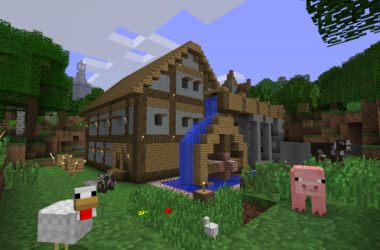