The Samsung Galaxy Tab 2 10.1 is the successor of the Tab 1, which was released at the beginning of February 2012, along with the Galaxy Note 10.1, coming with an improved S-Pen stylus. What’s interesting is that although the Google Nexus 10 came with a more powerful processor and a longer lasting battery, but it costs a lot less. We’ll compare both devices to see which one is worth the money.

The Google Nexus 10, on the other hand, has a more powerful processor, which is a 1.7 GHz dual core cortex A15 processor, but the device comes also with an Exynos 5250 chipset. There are two variants of internal memories: 16GB and 32GB, but you can’t expand them. 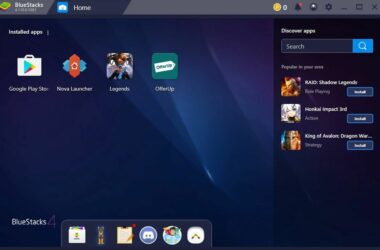 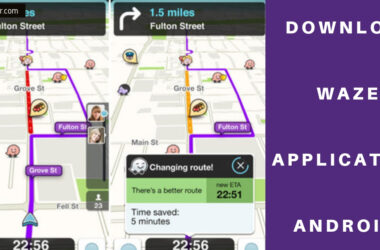