The premium tablet offering from Samsung has just got better after the introduction of the Samsung Galaxy Note Pro 12.2 at the start of 2014.

This is a premium tablet that will be sold alongside the Samsung Galaxy Note 10.1 2014, which came to the market in October 2013. Even though the two devices are separated only by a couple of months, they have vast differences between them that make them suitable for different sets of customers.

The advantages of the Galaxy Note Pro 12.2 clearly come in the screen size. As opposed to the numerous range of tablets that come with a 10 inch display, this device uses a 12.2 inch one. This puts it on almost an edge of being called a laptop. It is also not like Samsung has just provided the device with a huge display because the company also offers a spectacular resolution of 2560 x 1600 pixels to go along with it.

Incidentally, this is the same resolution used in the Galaxy Note 10.1 2014. Owing to the slightly smaller display, the latter will be capable of closer to 300 PPI of pixel density.

As far as internal memory is concerned, the two tablets are similar in terms of options. The Galaxy Note 10.1 2014 moves slightly ahead in front due to its 64 GB option, which is absent in the Galaxy Note Pro 12.2. This should not be a major hindrance considering that both tablets come with support for up to 64 GB through microSD cards. The usage of the memory cards could potentially take them total memory close to 100 GB.

Samsung appears to be trying to change the notion that Tablet PCs need not come with a good camera. Both devices offer an eight megapixel camera, which is of the highest standard as far as tablet cameras are concerned. Not only are they capable of taking high quality pictures, but they can even be used for full HD video recordings. This is also the case with the two megapixel front facing camera. The LTE versions of the Galaxy Note 10.1 2014 have an additional functionality built-in that allows them to take videos at 60 frames per second. 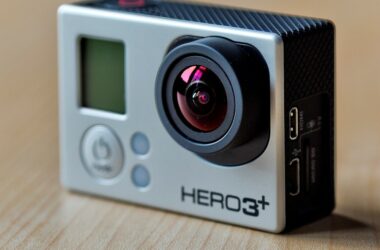 The Gopro cameras have enabled amateurs to come up with professional looking action shots, which have changed in… 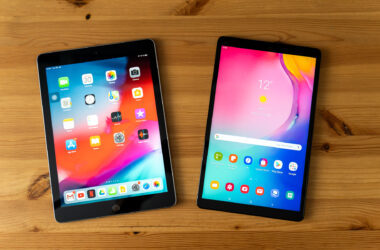 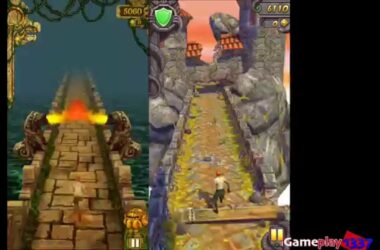