The maximum screen size offered on the Apple iPad is 9.7 inches.

Samsung appears to have pulled the trick of featuring a large display and making products become popular in the tablet segment as well. This philosophy has proven extremely successful for the Korean giant in the smartphone segment. They have come out with two tablet PCs – Note Pro 12.2 and Note 10.1 – that increment of the tablet screen size to new levels.

This is undoubtedly an important aspect of the Note 10.1 and the Note Pro 12.2. The two devices come with screen sizes of 10.1 inches and 12.2 inches respectively. They not only provide more real estate in order to experience the Android operating system, but the larger screens are also means that they will be extremely good in multimedia aspects as well. The two devices also come with a stylus like in the Galaxy Note series.

Samsung has been introducing a lot of new possibilities with the stylus in recent years. All those improvements feature in the Note 10.1 2014 and the Note Pro 12.2. Straight away, Samsung has an advantage over the likes of iPad and the Nexus 7 in this regard.

Some of the little aspects in a device joined together to provide a new experience and this is the case with features like the Dolby mobile sound enhancement on the Note 10.1. This feature is absent on the Note Pro 12.2 and it helps the former to produce a much better quality sound than the former. The Note 10.1 also comes with a snapdragon processor, which may be only a quad core unit, but it is perceived to be a slightly better processor than the Exynos unit used on the Note Pro 12.2, which is the octa core model.

The life of tablet PCs’ batteries is largely dependent upon the screen size and this is testament to the larger size unit present on the Note Pro 12.2. In comparison with the 8220 mAh unit on the Note 10.1, this device comes with a 9500 mAh battery. Tests done by several agencies have revealed that the battery life for both these devices is almost similar and they will be able to provide intense multimedia experience continuously for around 10 hours.

A similar aspect between the two tablets comes in the form of the camera. They both use the eight megapixel camera, which has been used in several Samsung devices of late. It provides the basic functionalities like full HD video recording and LED flash. The LTE model of the Note 10.1, though, will be capable of recording the full HD videos at 60 frames per second. 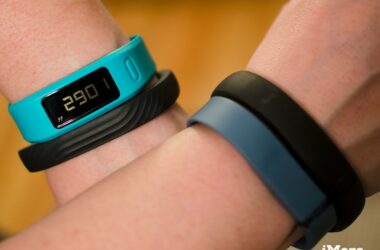 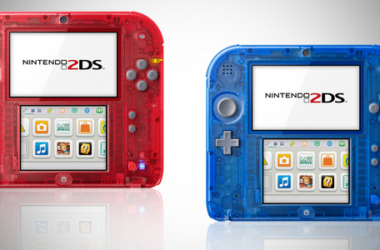 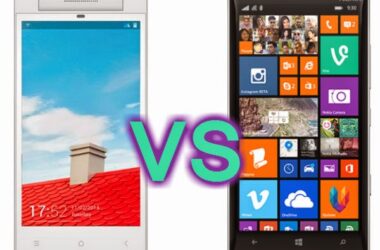