The Samsung Galaxy Note 10.1 is the perfect tablet for your daily needs. You can do many things simultaneously without having to worry that the processing power will be affected in any way. On the other hand, Google Nexus 10 has also received positive reviews, being considered the most powerful tablet manufactured by Google. We’ll compare the two devices to see which one is better.

The Google Nexus 10 has a less powerful processor, which is a 1.7 GHz dual core cortex A15 processor, but the tablet also has an Exynos 5250 chipset. There are two variants of internal memories, 16 GB and 32 GB, but you can’t expand them.

Both tablets are Androids and using the Jelly Beam o.s. While the Samsung Galaxy Note 10.1 has 3 GB of RAM, the Google Nexus 10 has only 2 GB of RAM.

If you’re looking for a smartphone with a large and bright screen, then choose the Galaxy Grand DUOS,… 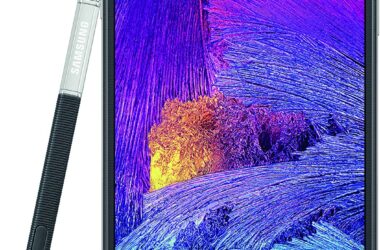 The Galaxy Note 4’s release date is approaching and Samsung is making the arrangements for its Unpacked2 event,…