Another battle between two strong Galaxy phones. Here are all the specs and price comparison between Samsung Galaxy Grand Duos versus Galaxy Note 2.

These Galaxies are running on the Android platform and use the Jelly Bean operating system. 1 GB of RAM is owned by Galaxy Grand Duos while galaxy Note 2 has 2 GB of RAM.

Both devices own an 8MP (auto-focus and LED flash) main camera. The second ne on Galaxy Grand is 2MP and on Galaxy Note 2 is 1.9MP.

Editors note: Nobody has been officially proven guilty to any of the following allegations, and no official charges have been filed. (SPRINGFIELD, Mo.) Meet Jennifer Case. 35 year old, military... 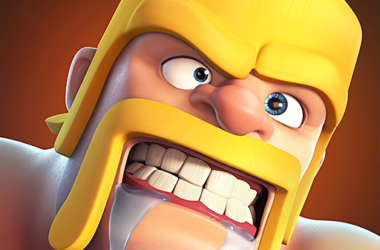