Whether you are technology savvy or not, the OnePlus One android phone is a handset worth checking out.

Officially unveiled on Wednesday 23rd April 2014, the OnePlus handset boasts of notable advanced specifications and is affordable as well. The 64GB version of the OnePlus One retails at $349 and the 16GB version at $299. Its affordability is one important aspect that will attract the attention of smart phone users and it seems that the handset developer OnePLus took notice of this.

What the Phone Offers

To the regular smartphone user with a match for taste, the OnePlus One seems to deliver on that. The smart phone measures 8.9 mm in thickness, comes with a tapered edge measuring 4.6mm that makes it easy to grip. It has a jet black display and according to the developer of OnePlus One, the phone is designed beautifully and is not only timeless but is comfortable to hold. The OnePlus phone is slightly raised, is sleek compete with subtle curves that makes it unique to other android smart phones popular in the market. The battery is specially designed and even the inner casing is dyed. In addition, the PCB boards have been engineered and customised to match the phone’s shape and size. Another important aspect of the android phone is the OnePlus logo that is on display on the key components of the phone giving it an exotic appearance and sleek finish.

In terms of key specifications the OnePlus One android phone has a lot to offer. The handset comes with special software, voice commands and short cut applications that makes it easier to access important features of the phone. This makes launching on certain applications simpler. Most importantly, as the phone user you have the option of either using the capacitive navigation buttons or the on-screen touch commands. The touch screen is made of Corning’s Gorilla Glass 3 technology. Generally, the one plus one has the following specs and features:

Based on android 4.4 kit kat phone, OnePlus One handset is more secure and runs on CyanogenMod 11S iOS version which supports features such as:
Gallery Apps
Advanced camera
Privacy Guard and
SMS encryption between handset devices that use TextSecure app or operate on CyanogenMod.

The OnePlus release date being 23rd April 2014, phone users thinking of buying this android phone should hit the shops from 25th April when the first 100 phone will be available through the developer’s smash promotions. In this promotion users can exchange their existing smart phones with a OnePlus handset. This will cost $ 1 and the users will also get OnePLus One purchase invitations to give to their friends. Those who receive such invites will be able to buy the phone in mid or late May.

The first buyers should expect the OnePlus One android phone to come in colors of Silk White and Sandstone Black. Later this year the phone developers will launch the StyleSwap covers. 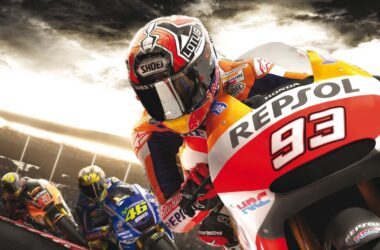 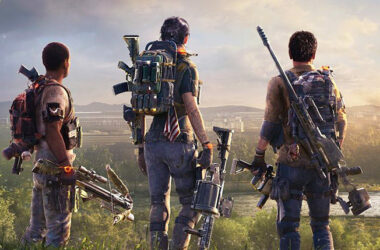