An old battle between Nokia and Samsung devices. You can use the information in this article to decide witch one is fitted best for your needs.

You can talk for 25hours on 3 G or listen to music for 124hours with Lumia’s non-removable Li-lon 3400mAh battery. Talking time with Galaxy S4 device is only 17hours and music playing for only 62hours because it uses a Li-lon 2600mAh battery. 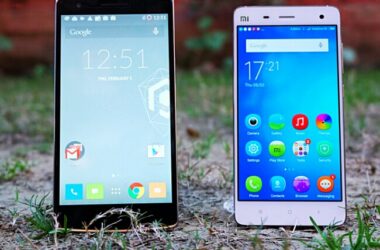 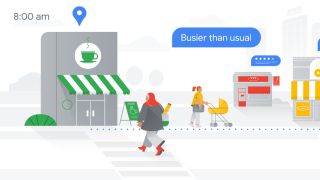 Google Maps has the Most Useful Feature and High-Quality Images

If you mostly rely on Google Maps to take you to unfamiliar places, then it can be said…