This is a challenge for all Lumia lovers. Here is all the information that you need to make the best choice for yourself.

Both Lumia devices have 4,5-inch AMOLED capacitive touch screens that render a resolution of 768x1280pixels.

Having 1GB of RAM Lumia 925 is running on the Windows Phone 8 operating system, same as Lumia 1020, but with 2GB of RAM.

Rigged with a Carl Zeiss optics Lumia 1020’s main camera has 41MP whereas it second one has only 1,2MP. 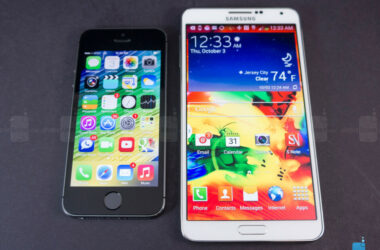 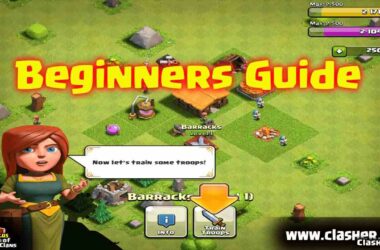 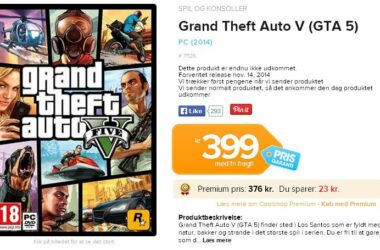