Here are some tricks to make the difference between Amazon Kindle Fire HDX and Google Nexus 7. At the end you’ll find a price comparison too.

With a Qualcomm Snapdragon 800 chipset the Kindle Fire HDX device is tooled up with a 2.2GHz quad core krait 400 processor. It’s internal memory versions are 16GB, 32GB and 64 GB and no possibility of enhancement.

Nexus 7 has a 1.5GHz quad core krait processor and a Qualcomm Snapdragon S4Pro chipset. It has only two variants of internal memory: 16GB and 32GB with no possibility of upgrading.

Both devices run on Android Jelly Bean operating system, but the Kindle has its customized version of Android whereas Nexus 7’s can be improved to the KitKat version.

At this department Kindle Fire HDX falls behind with its tiny 1.3MP unique camera whereas Nexus 7 has a 5MP main camera and a secondary one of 1.2MP.

Amazon Kindle Fire HDX can be found at the price of 229 dollars while Nexus 7 from Google is at 189,99 dollars. 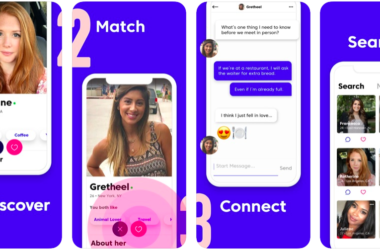 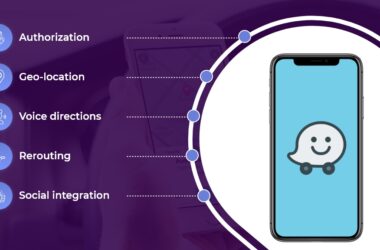 Navigation and maps have grown to become some of the most used applications for smartphones. ]There are so…