The Nexus 7 2013 is the successor of the Nexus 7, which was released a year before. This device is twice as fast as the previous one, don’t worry, you’ll play your favorite games for hours! The users of the iPad Mini are very satisfied of its display. Although it’s not equipped with retina display, this tablet allows you to navigate on websites on portrait mode without trying too hard to read the tiny text. We’ll compare these two devices, to see which one is better for your needs.

The Nexus 7 2 has a 1.5 GHz quad core krait processor + Qualcomm Snapdragon S4Pro chipset and you can choose one of the two variants of internal memories of 16 GB and 32 GB, which aren’t expandable.

The iPad Mini is equipped with a 1 GHz dual core cortex A9 processor + Apple A5 chipset, and it also has three variants of internal memories – 16 GB, 32 GB and 64 GB, which also can’t be expanded.

Both tablets have a 5 MP primary camera with autofocus, and a 1.2 MP secondary camera. 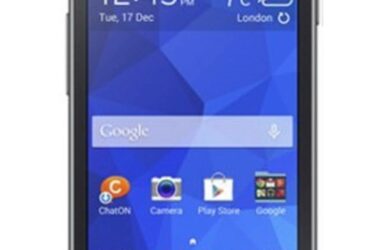