If you’re looking for a smartphone with an internal battery that allows you to talk continuously with your friends for three quarters of the day, then LG Nexus 4 is the right device for you. If you’re looking for a phone that comes with expandable variants of internal memories, then you should buy the Samsung Galaxy S3. In this article we’ll compare these phones to see which one is better for your needs.

The LG Nexus 4 comes with a powerful 1.5 GHz quad core krait processor + Qualcomm APQ8064 Snapdragon chipset, having two variants of internal memories that you can choose from: 8GB and 16GB, which aren’t expandable.

On the other hand, the Samsung Galaxy S3 has a 1.4 GHz quad core cortex A9 processor + Exynos 4412 Quad chipset, and you can choose one of the three variants of internal memories of 16GB, 32GB and 64GB, the first two ones being upgradeable to 64 GB.

On amazon.com, you can buy the LG Nexus 4 8GB variant at the price of 343 dollars. On the same website, the Samsung Galaxy S3 16GB variant costs 312 dollars. 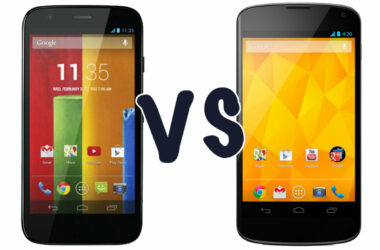 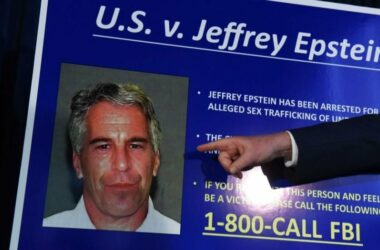 (SPRINGFIELD, Mo.) If it's Billy Long, it's starting another controversy on the blogosphere. Billy Long's ad