It has not even been a year since the launch of the Moto X and rumors have it that the X2 is about to replace it.

The Moto X2 will be in direct competition with the Moto G. The latter is another new smartphone recently launched by Motorola. Motorola phones are becoming increasingly popular. The Moto X came before the Moto G but it did not address some important requirements of a smartphone. Hence, it is to be followed by the Moto X2.

Moto G is a very light phone weighing 142g. It offers a premium look and amazing design. The Moto X is also the same and it is sure to continue with the Moto X2. There have been several leads of the Moto X2, but it is still not sure what the final product is going to look like. It is said that Motorola will be launching the phone in a few weeks time. The Moto X is thinner than the Moto G and is 10.6 mm. It is naturally expected that the Moto X2 will be slimmer still. It is expected that Moto X2 will have a functional design, stressing more on the features. The Moto G, on the other hand, has a large candy bar shaped display like the iPhone.

The Moto X does not have a very good screen, though it is quite large at 4.7 inches. The resolution, however, is very low at 720p. This is precisely the reason for bringing in another generation device so soon. The Moto X2 will have an increased size of 5 inches and maybe, even more. However, in addition, it will have a full HD screen. It will also come with Corning Gorilla Glass 3 for better protection of the screen.

Moto G is a very fast phone by any standard and this is on account of the processor, 1.2 GHz, a quad core one. The RAM capacity is also good at 1GB and offers good features for multitasking. However, the Moto X is only run on a dual core, – 1.7 GHz processor. It is expected that the upcoming Moto X2 will have a better processor and will be upgraded to quad core, 2.3 GHz. The Moto X has a RAM of 2 GB for handling multitasking pretty easily. This will probably continue or might even be reduced in case of the Moto X2.

Today, the camera features form a very important part of the comparison between smartphones. The Moto G offers a rear camera of 5 MP, whereas the Moto X has a camera of 10 MP. It has been rumored that the new Moto X2 will probably have a camera of higher pixilation of 12 MP. The Moto G also supports merely a small resolution of 720p HD for video recording.

The Moto X has 16GB and 32GB memory variants and these are likely to be retained by the Moto X2 as well. The Moto G only has a 16 GB and a lower 8 GV variant, without any support for external memory card. The Moto G has a RAM of 1 GB, so it cannot support anything more than the Android 4.4 even in the future. Both the phones offer unskinned versions of Android and this saves plenty of RAM, which could be used for multitasking. The Moto G comes with Android 4.3 version, but it has been upgraded to support the 4.4.2 version. The Moto X2 will have the Android 4.4 version out of the box.

You can buy the Moto G at around $200, whereas the Moto X is priced at around $345. It is expected that the Moto X2 may be slightly higher or the same. 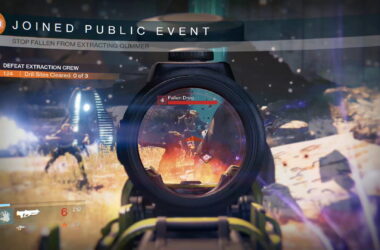 The entire team of developers, working at Bungie, is extremely happy at the moment because they believe Destiny…

Since the creation of the incredibly addictive and popular game Temple Run, the game’s popularity keeps growing by… 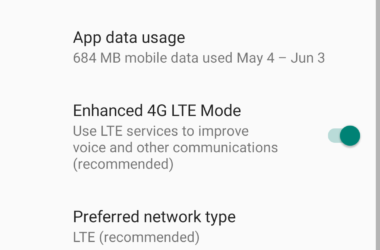