Players should be prepared to witness a completely new experience because compared to Minecraft PS3, the upcoming Minecraft PS4 version is about to get a whole lot of new features.

The developers of the game 4J Studios released a screenshot that compared the next gen versions of the game. The PS3 console is over seven years old and runs on hardware which is ancient compared to the new platform. Sony’s next gen machine is a beast which boasts to run even the most demanding game in 1080p resolution at 60 frames per second which is a feat in itself. Based on these numbers, it is safe to assume that the console will easily handle the pixels in Minecraft but even though the game is not meant to be graphically superior, it has other demands that were not met by the older console. The first and foremost is the size of the maps. If you have spent hours into the game, you would know that it is limited compared to its PC counterpart which will no longer be the case.

In a recent interview, Mojang’s Owen Hill confirmed that the game will feature infinite map sizes in the new platform. Maybe, he should have thought twice before making such an announcement because any hardware will flounder when it comes to handling such mammoth processes. Instead, 4J has opted for a more feasible option. In their Twitter feed, the team said that they have made the maps 36 times bigger than Minecraft PS3 version which will be more than enough for players to roam around, build new structures and still have space to unleash their creative side. The extent of the maps were displayed in the screenshots which showed huge draw distance and is definitely a great improvement from what was offered on the older generation console. One couldn’t complain because the power of the console allowed only that much which 4J used to their maximum extent.

The changes found between Minecraft PS3 and PS4 editions will not only be limited to maps but also to the user interface. It will be readily accessible in the new version as it has a more sophisticated controller that has a touch based track pad. The pad will be utilized to the fullest using which players can open the user interface and easily navigate within, similar to the way PC gamers do with their mouse and keyboard combo. Any content created on the PS3 version of the game will be transferred to the new console. This is one of the important improvements that will encourage most gamers to finally bid goodbye to the platform and take the step to move on to a more powerful one without worrying about leaving so many hours spent already in creating structures.

Meanwhile, support will continue for Minecraft PS3 with the 1.06 patch update as well as some new texture packs, skin packs will land in stores eventually. 4J is working on these updates which will be rolled out one by one. 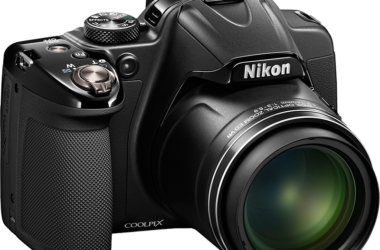 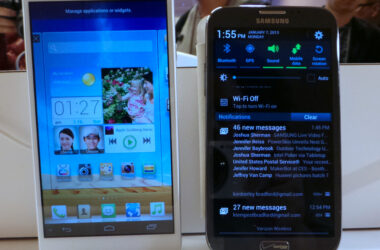 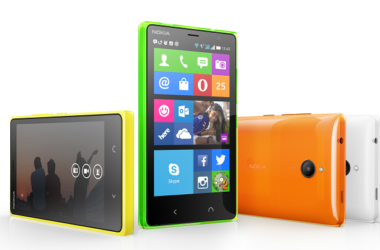