For readers interested in the difference between iPhone 4S and Samsung Galaxy S4 here you can find correct information about both.

The iPhone 4S is tooled up with a 1GHz dual core Cortex A9 processor and Apple A5 chipset. It appears in three internal memory variants: 16 GB, 32 GB and 64 GB and no possibility of enhancement.

Ever since the release of the first GoPro camera, more and more adrenaline junkies have been jumping on…

Whether gamers want it or not, a company like EA is not going to stop their policy of… 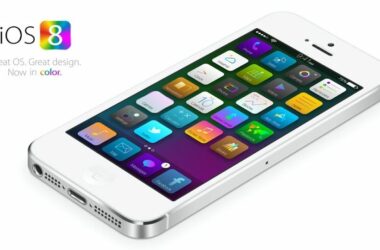